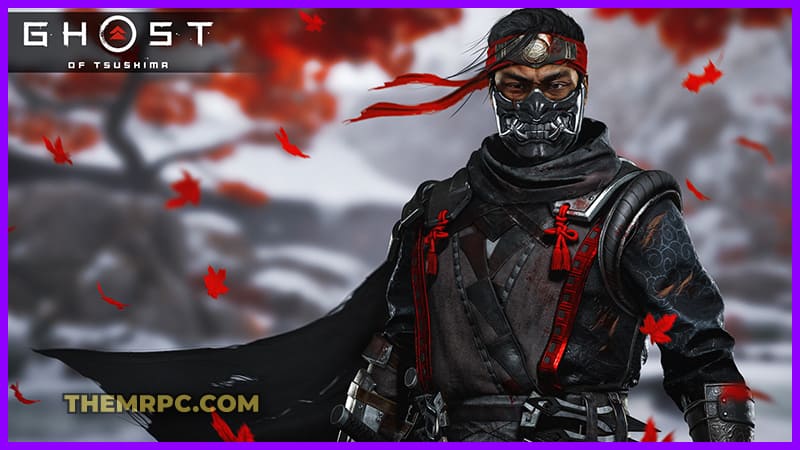 There was a major update earlier that added Legends adjustments, including randomized spawns in Rivals and Survival, balance modifications to classes and gear, and much more. Since the last patch update, players have experienced several issues with Ghost of Tsushima: Legends. In Ghost of Tsushima update 2.18 (2.018.000), some of these problems will be fixed. See below for more information.