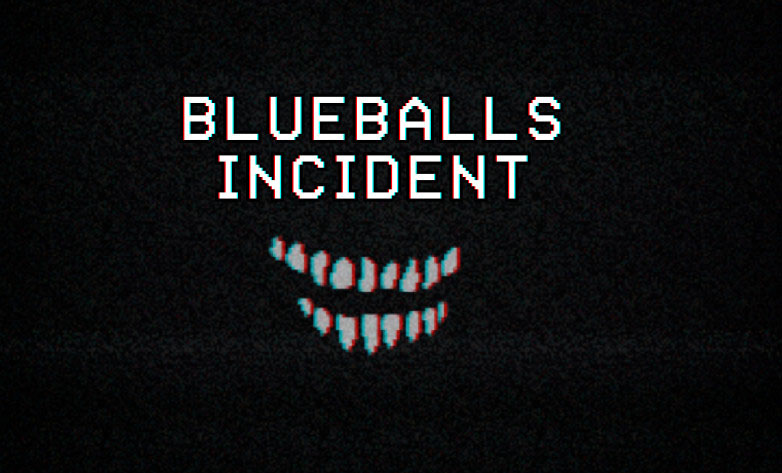 FNF The Blueballs Incident is a great mod based on KadeEngine. You can download the FNF Mod and learn more about it from the full article. Open-source games like Friday Night Funkin’ can be easily modified by players. The game is currently supported by thousands of mods. Unlike other games, you will never get bored of FNF content since you cannot experience each mod one by one. Also, we’ve got the entire scoop on FNF The Blueballs Incident Mod in this article.

The Boyfriend role has been altered in this mod. In his new role, he takes on the role of Agent Blueballs and it is unlikely that he will battle for the right to get with his girlfriend (although she will remain in the background). His task today is to stop new trolls who have invaded his world as a result of a call from Derpina at the Troll Containment Foundation. To ensure he wouldn’t lose to this troll individual, Agent Blueballs (Boyfriend) was provided a special microphone for rapping and singing battles. It also includes a few other features, so it looks extremely attractive. The following are:

Also read: Friday Night Funkin Switch: When will it be released on Nintendo?

This mod is very different from others in its feel, so it has been a great experience. Watch this gameplay trailer to see how the mod plays.