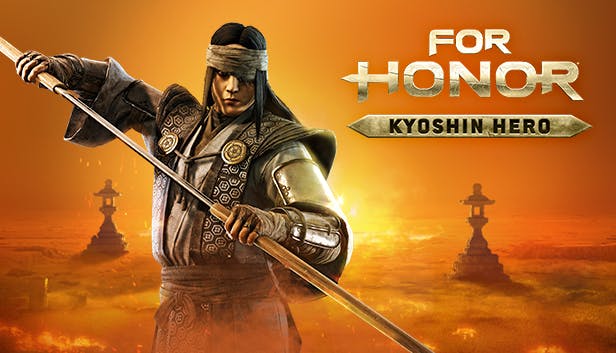 For Honor update 2.29 is now available on PlayStation 4, PC, and Xbox One. In Update 2.29.0, For Honor has received many updates and fixes. Aside from the multitude of bug fixes, this new update introduces a new hero. This new hero is called Kyoshin. He is a samurai of Japan who is known for his legendary skills. A number of other changes and bug fixes have also been added to For Honor version 2.29. There were many fixes and improvements added to the previous update. Unfortunately, there are still many players experiencing difficulties with the game. Those issues will hopefully be addressed in today’s For Honor patch 2.29 update. You can read more about it below.

For Honor will be unavailable for one hour during this maintenance period so this new update can be deployed to all platforms. This update is version number 2.29.0.

Below you will find the complete changelog.

Samurai known as Kyoshin possess a profound connection to the spiritual world. The Shikomizue, a concealed blade, became a weapon of choice thanks to their special training. The heaviest swords and scabbards in the world cannot overcome the heavenly powers that give them the upper hand over their opponents. They are able to block attacks and retaliate quickly due to their special Kaze Stance.

Go to the game’s Reddit page for more information about it. For Honor is available now on the PC, PS4 and Xbox One. Check out the full patch notes for For Honor update 2.29 on official Ubisoft website here.