If you want to know how to fix Nvidia Geforce Now Error Code 0xC0F22213 then this guide should point you in the right direction. 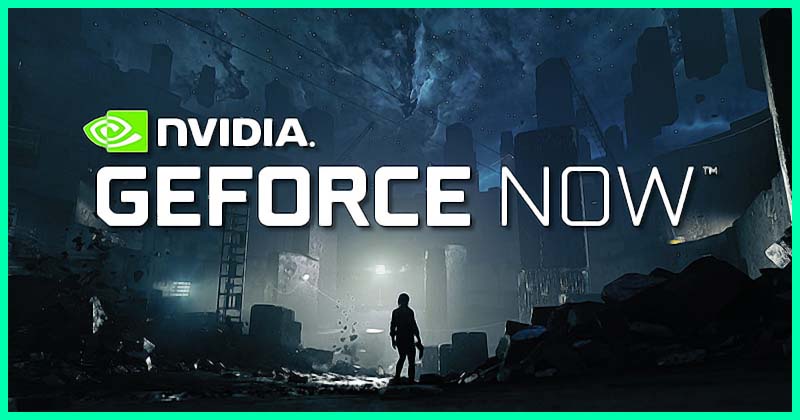 If you are a gamer and are using Nvidia Geforce Now for game streaming, then you may be familiar with the Nvidia Geforce Now Error Code 0xC0F22213 problem. This error occurs when you try to use the service, and your computer is unable to connect to it. This can be happen for variety of reason but usually because your internet connection isn’t working or fast enough. Here’s what people reported on Nvidia forum and reddit regarding “Error Code 0xC0F22213, have a look here:

Seth1770: I need some help im trying to play some games on my chromebook but when i trying to start the game i only getting an error code that says error code:0xC0f22213
Pls help me find a solution thanks

Zyul22: I was using a VPN when this error appeared, I disconnected it and then GeForce started to work normally.

Limetomten5: I didn’t use a VPN and it still appeared.

letteroftruth: Yeah this is an easy fix, If you have a vpn turn it off and also you need to not be on any kind of chromebook with a firewall, if you’re on a school chromebook, you cant play anything if you’re on a home chromebook try getting a vpn and turning it on to bypass any type of fire wall, if that doesn’t work than I dont know what to say.

nyrihouston787: I cant play any games its saying there was a problem starting your sessionerror code:0xC0f22213

Recommended: How To Fix Warzone Dev Error 6634: A Quick Guide

There are several possible reasons behind Nvidia Geforce Now Error Code 0xC0F22213.  Here we will try to fix this issue by going through each step and also find out why this issue has started happening.

1. Turn Off Your VPN

A VPN is a virtual private network. VPNs let you connect to the internet anonymously, which can be useful for bypassing censorship or accessing geo-blocked content. However, they are known to cause problems with some online applications, including Nvidia GeForce Now. If you’re getting Error Code 0xC0F222130 while trying to play a game on GeForce Now and have recently installed a VPN app on your computer (such as NordVPN or ExpressVPN), try turning off your VPN and see if that fixes the problem.

By going through the thread that people are reporting, we can conclude that VPN can be one the reason behind this error code 0xC0F22213 and it can fix by disabling VPN.

If you’re having trouble connecting to Nvidia GeForce Now, check your internet connection. If everything is working as it should, there are several things you can do to make sure that the service is up and running properly.

3. Restarting Your Computer Can Fix This Error Sometimes

If you’re experiencing this issue, we recommend restarting your computer. We’ve found that this error can occur if there are issues with your PC’s system files or drivers. Restarting the computer will help to fix these problems as well as make sure that no other apps are interfering with NVIDIA GeForce Now performance.

Cloud gaming is a type of online gaming that allows users to play video games without needing a console or dedicated computer, which means that you can access cloud gaming with any device that has an internet connection. This article will focus on Nvidia Geforce Now, a cloud gaming service from Nvidia that was released in February 2020. You’ll find more information about the difference between local and cloud-based gameplay below.

You can also play at the highest settings without having to worry about your graphics card or processor being powerful enough. In fact, if you have an older PC with integrated graphics and only 2GB of RAM, Nvidia says that GeForce Now can run on it without any problems.

The Nvidia Geforce now error code 0xC0F22213 can make a frustrating situation even more frustrating. Despite being something that we will be writing so many words on, most people don’t really know what this error code is, or how it affects their computer, and why they are receiving this message on an everyday basis. I hope this brief article was helpful, and that we were able to point you in the right direction. If you have any questions, please drop me a comment below!