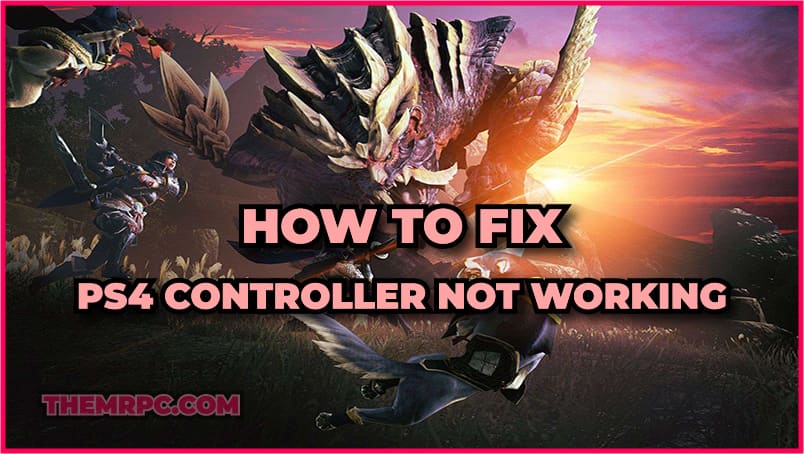 Monster Hunter: Rise PC demo has been released on October 13, but there are some issues users are facing who prefer to play with a controller. For some reason, their gamepads aren’t being detected by Steam and cannot navigate through the game once it launches. Happening to a lot of gamers, there is a nasty issue in Monster Hunter Rise preventing them from playing the game with Steam and a controller.

Thankfully, there’s an easy fix for issue. If you’ve been affected by this bug and can’t get your Steam controller to work in Monster Hunter: Rise, here’s how you fix it.

Monster Hunter: Rise is a wildly popular action role-playing video game developed by Capcom for the Switch console, and it is one of the most acclaimed games of 2021. It is a handheld title in the Monster Hunter series, released worldwide for the Nintendo Switch in March 2021. The game has received the highest ratings from the gaming community.

Monster Hunter Rise follows Monster Hunter World, which was released in 2018 as the sixth main entry in the series. It was quite a surprise that Capcom had introduced so many exciting features this time and gamers enjoyed it so much. Monster Hunter: Rise, has been a hit for Capcom. In fact, it’s one of the best-selling games of all time already.

How to fix Monster Hunter Rise PS4 Controllers Not Working

If there’s one thing that makes a video game great, it’s the ability to create unforgettable feelings and emotions. Buggy online codes, frustrating glitches, and broken quests can ruin that experience. As an avid gamer, I know how disappointing it feels when your favourite game is ruined by bugs and glitches.

But don’t worry! We are here to help you out with a comprehensive guide to solving issues and glitches in Monster Hunter: Rise. We’ve listed solutions for several problems that you might come across during your hunt.

It is common for Steam to automatically detect your gamepad when you install a new game. There is an issue, however: You must set up Steam Input control manually for the Monster Hunter Rise Demo. To do so, follow these steps:

Alternatively, ifif you don’t want to do that, there are also third-party programs that can translate controller input to Xinput. DS4Windows is one of the most popular DSS programs for DualShock 4. It provides a user-friendly UI and features such as profiling.

As with its Switch counterpart, Monster Hunter Rise for PC includes all the same quests and features, with the exception of the time limit and the 30 trials. This title offers all 14 weapons as well as five different types of quests: