FIFA 23 is a great game, but it’s not free from bugs and errors. There are various problems like blue screen error and other minor issues that can be fixed by following the steps below: 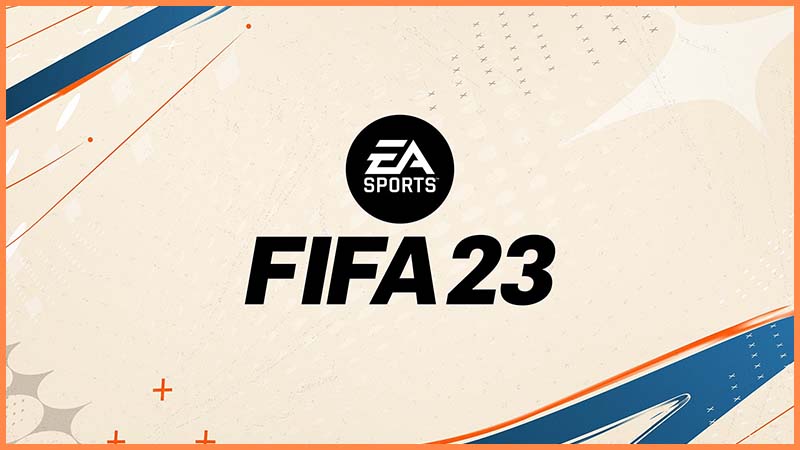 After 30 years of dominating the gaming charts, the football sim series is about to end, and that is due to a licensing dispute with FIFA. Electronic Arts is going to show off its ridiculously titled successor next year, but for now, we get one more chance to run out on the pitch with a heavy branded logo before the game is over for another year. Electronic Arts will publish FIFA 23 on 30 September 2022, which will be the 30th and final installment of the FIFA series. The game will be available on all major platforms like PC, Nintendo Switch, PlayStation 4, PlayStation 5, Xbox One, Xbox Series X/S, and Google Stadia. In spite of this, before we go any further into the game, there are some issues with the game that FIFA 3 players are facing.

Although FIFA 23 is a game that offers fans the chance to experience a realistic gaming experience packed with all the latest new-generation features, the game still suffers from problems such as blue screen errors that can cause the windows to freeze up, forcing you to restart the game. When you experience this while playing any game, you know it has a major bug that requires more than just a quick fix. This article will explain to you how you can fix the blue screen error that appears whenever you open FIFA 23. Having said that, let’s get started with this guide.

The multiplayer aspect of FIFA 23 is not new to EA games having issues during their initial release, which is also the case for FIFA 23. It is without a doubt that the game and the Web App have had numerous issues since the beta period began. There are several articles within our site that provide useful information and solutions for any other issue you may encounter while playing FIFA 23. Due to the poor quality control of EA’s games, many people feel ripped off by the company and frustrated with their purchase.

The reason for the blue screen that occurs when fans try to play FIFA 23 is that the anti-cheat engine is responsible for the phenomenon. When players try to cheat, it appears few functions are broken. It is important to note that the problems have been present in the game since the trial version was released. There has been a suggestion from some players that you can run the game with Administrator privileges, so if that’s what you want to try, perhaps you can consider doing that and see whether the error is fixed. We don’t know how long it will take EA to release the patch that fixes this issue, but as soon as they do release it, we will update this article to reflect the latest information.

Solution 1: Update all your hardware drivers and Windows updates

The first thing you have to do is update all your hardware drivers and Windows updates. Like other PC games, FIFA 23 uses hardware devices and software to run. If any of these is outdated or not working properly it may cause problems such as the blue screen error. An easy way to fix this is by updating all your drivers and Windows updates, as well as checking that your computer has enough space for FIFA 23 and troubleshooting if you are running an older operating system.

System File Checker is a utility in Windows that allows users to scan for corruptions in Windows system files and restore corrupted files. However, the SFC tool can be used to manually verify all protected system files. To learn more about what you can do to accomplish this, you can visit the official Microsoft webpage.

Clean Boot procedure is to help eliminate software conflicts which may be preventing Windows from accurately starting, stopping, or performing automatic updates. The advantage of using a “clean boot” is that it starts Windows with a minimal configuration of drivers and startup programs, so that you can determine whether a background program is interfering with your game or program or not. By doing this, you can isolate the cause of a problem more easily than by starting Windows in Safe Mode. Check Microsoft Official page to learn more about how perform clean boot in windows to fix issues like blue screen errors and more.

FIFA 23 is a great game. It’s one of the best soccer games out there, and it’s also a huge hit with gamers. We hope the information above has helped you fix the blue screen error in FIFA 23. If you have any further questions or comments, please leave them in the comments section below and we will get back to you as soon as possible!