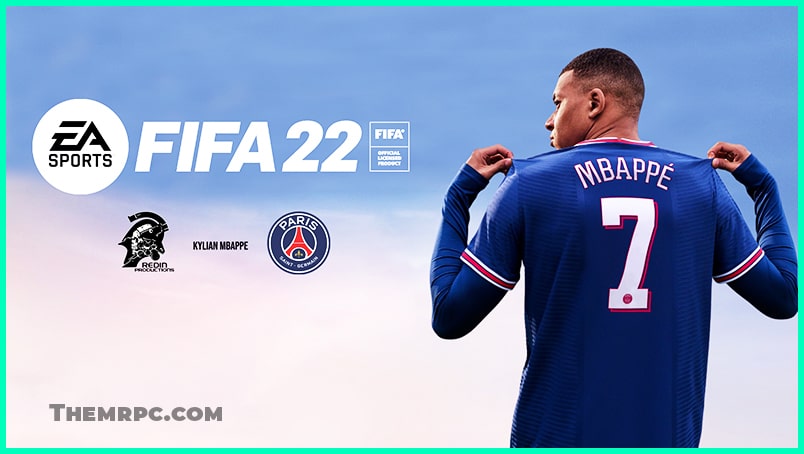 EA Sports is pushing out a new FIFA update that changes the way skill moves work while playing the game. The FIFA 22 Update #9 came out today, bringing fixes to several pesky bugs in the popular soccer video game. With this patch, you can expect a number of changes that include improved Career Mode, adjustments to gameplay mechanics and other bug fixes. Also most important to note that this latest update includes a number of changes like the removal of the Russian national team and all other Russian teams.

We know that every tiny detail counts when it comes to how your game plays and interacts with your customers. The last title update #8 was supposed to improve the overall experience, but we never anticipated all of these issues that are popping up now. Today we’re introducing version #9 to address some of the more pressing concerns — new fixes that should improve some areas of gameplay.

Take a look at the latest issues tackled by Title Update #9, which is now available for FIFA 22 on all supported platforms.

FIFA 22 is so much more than a soccer game. It’s an immersive sports experience that delivers the thrills and drama of being on the field anytime, anywhere. FIFA 22 is available on the PC, PS4, PS5, Xbox One, Xbox Series X/S, Switch and Stadia. If you want to stay up-to-date on all the latest news about FIFA 22 and other EA SPORTS titles, we’d suggest checking out our FIFA 22 section.