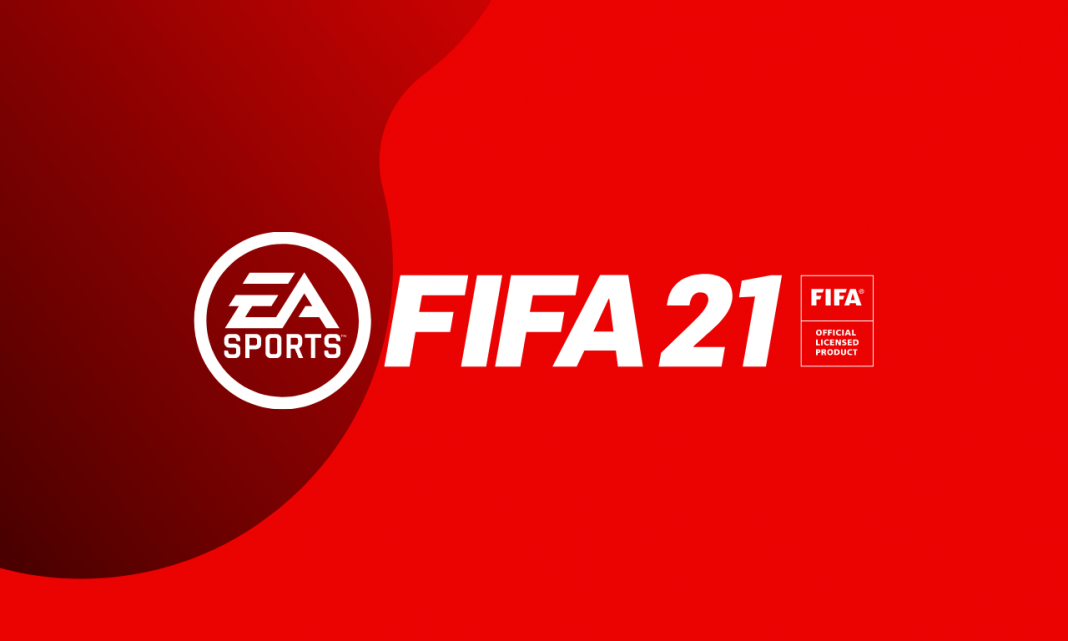 Electronic Arts has released title update 11.1 for FIFA 21 on March 4. This latest update is available to download on PC (via Origin/Steam), PS4, PS5, Xbox One, and Xbox series.

The title update 11.1 removes the placeholder graphics that could have been visible when playing matches with the Input Overlay setting turned on. It addresses many bug issues in the game for smooth gameplay.

The FIFA 21 title update 11.1 is now available to download and install. On the PS4, the downloadable file size is around 3GB of size. It could be different on other platforms.

Below are the full patch notes for FIFA 21 Title Update 11.1. Check it out.