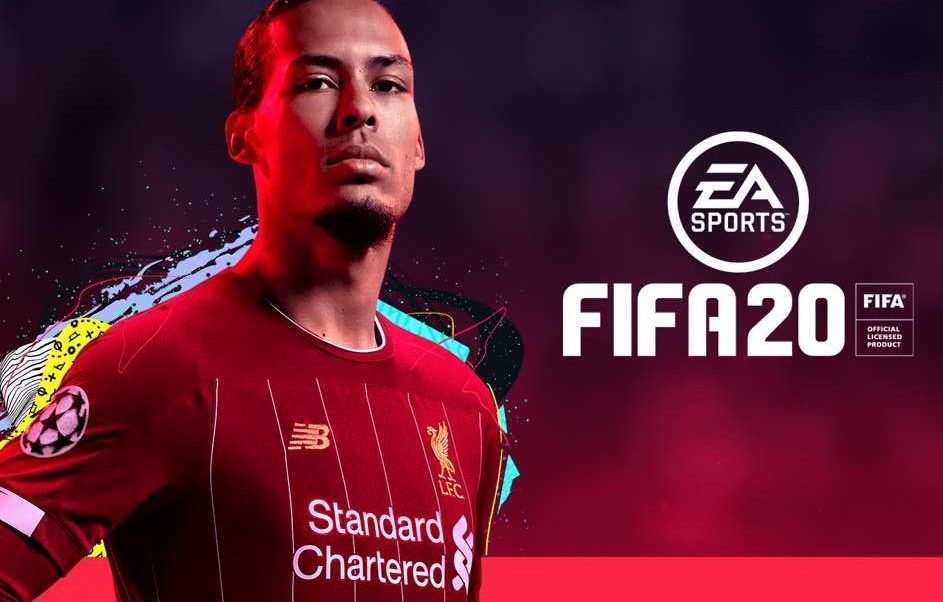 FIFA 20 Update 13 patch notes 1.17 is live and now be available to download on all platforms for all players. The size of this update is approx 4.3GB. It could be slightly up and down depending on the platform.

The new patch update 13 addressed two issues and brings three changes in Gameplay. In FUT, one issue has been fixed, and two changes has made. In FUT, there is a new feature in which the Ultimate Team now shows the ping in milliseconds. Two issues in Career Mode has also solved in this update. This update brings bug fixes, improvements and changes to the Visuals, Gameplay, and a few more features.

Here is the full detail of patch notes 1.17. Read and find out what is new and what has been fixed.

Made the following change: