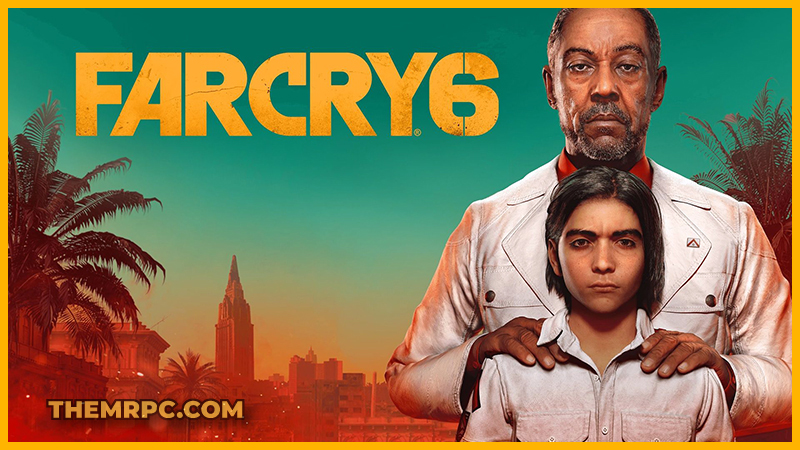 Update 1.06 for Far Cry 6 (FC6 ) has just been released by Ubisoft, and you can find all the details on the patch notes right here. In addition to fixing some bugs, the update will improve the overall stability of the game. As a result, it seems to be an extension of the previous major title update.

Typical server maintenance won’t occur for this particular update. Depending on how the update is distributed, the update might be made available at different intervals for different platforms. Whatever the case may be, you will find all the relevant information for Far Cry 6 Update 1.06 below.

Prior to this update, improvements to the quality of life had been made. However, some players are reporting errors with the game. Today’s patch 1.06 for Far Cry 6 will resolve all these issues. See below for more information.