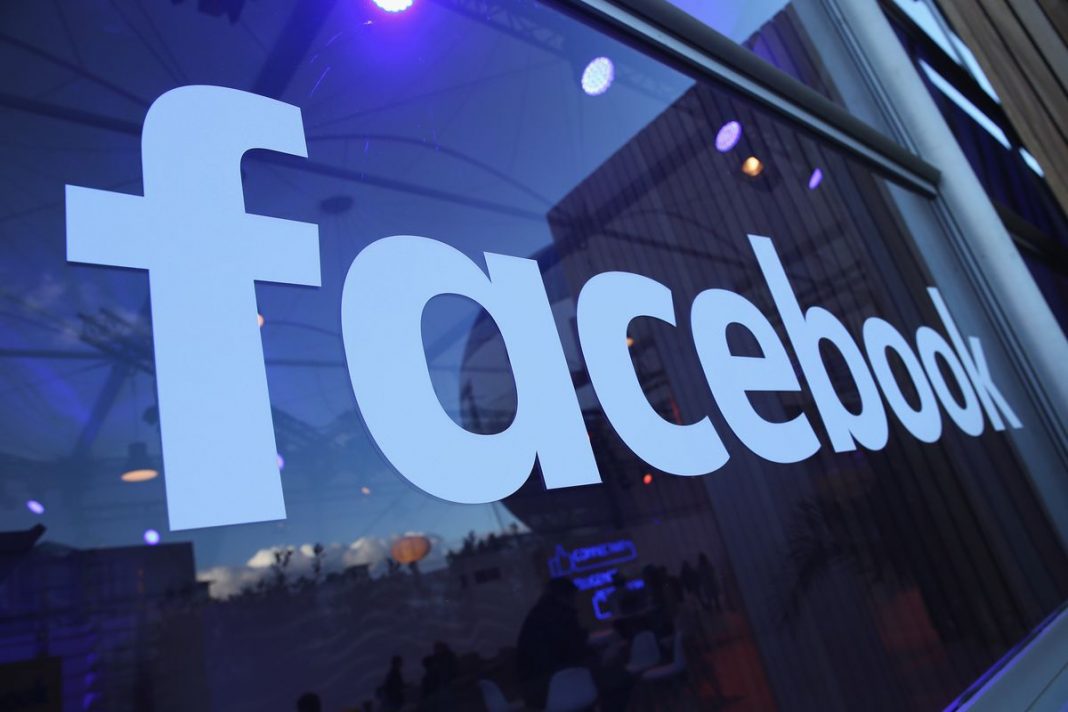 However, this feature has also been introduced on the standard version of Facebook. But at the moment, it seems to be available only for a limited number of users. But the Lite version of this greatly popular social media network is now receiving a Dark Mode feature.

To recall, Facebook Lite is another version of the official application. This application is designed by Facebook for those users who have a low-budget smartphone with fewer specs or let’s say poorly performing smartphones. This application consumes very less internet data and performs very well when you have a slow Internet connection.

To enable this feature on Facebook Lite, just tap on “Three Bar” on the upper right corner of the application. Open the menu in the bar and scroll down to the “Dark Mode” option. Now, just tap to enable, or disable this feature. Initially, the icon will be grey and when you activate, it will turn into blue and now you have successfully enabled dark mode in Facebook Lite application.

The latest version of Facebook Lite for Android can be downloaded from the Google Play Store.