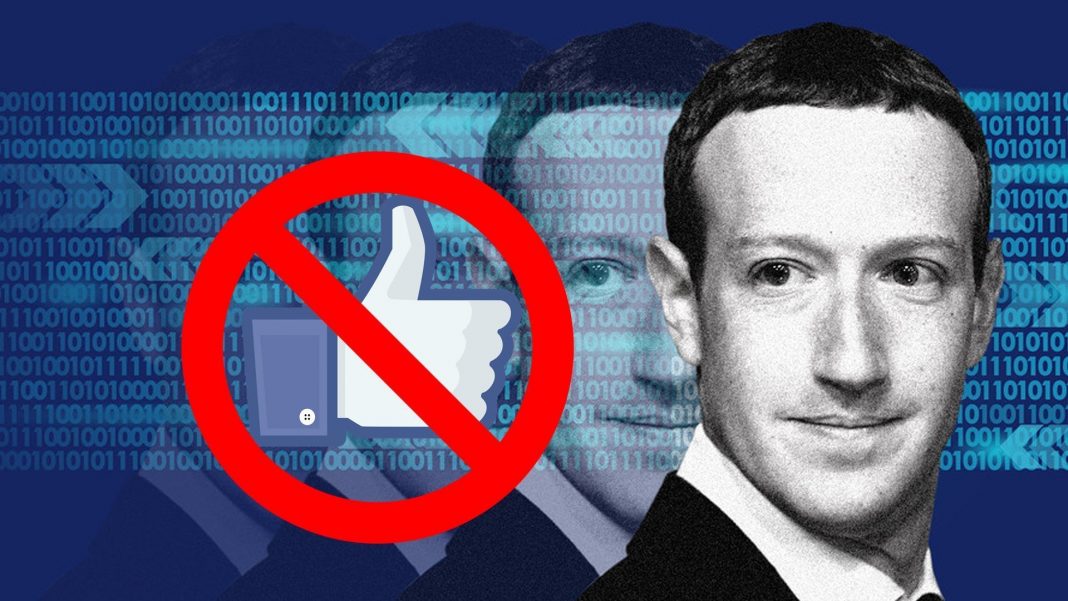 Facebook could start hiding the Like counts on a Facebook post very soon. The company is going to take this step to prevent its users from begrudging behavior. App researcher Jane Manchun Wong spotted the change in the source code Facebook’s Android app that hides likes counts on a post from everyone except the user who posts it. Other users will only see the emojis reaction not the total number of likes.

You can clearly see here, the total number of like hidden, only liked by “[a friend] and others” showing. Facebook also confirmed it to TechCrunch that it’s considering a test for removal of Like counts but test is not started yet. So, no information about the availability of this feature.

Back in July, Instagram also did a similar thing hiding the like counts from the posts. Instagram tested this feature in 7 countries including Canada, Ireland, Italy, Japan, Brazil, Australia, and New Zealand. In answer to the question “So why hide likes?”, Instagram said it’s “because [they] want your followers to focus on the photos and videos you share, not how many likes they get.”

Facebook’s Like-hiding feature works similarly to Instagram’s. Only the user who posts can see the total Likes while others can only see the name of the mutual friends who liked the posts.