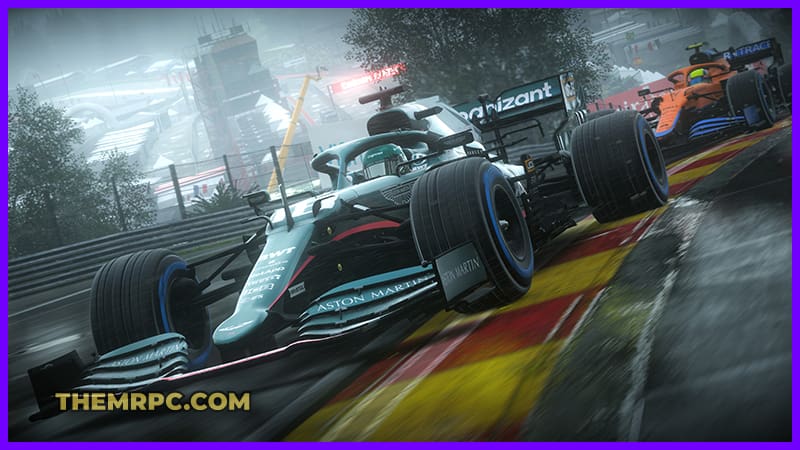 A recent major update added a new DLC and fixed a number of bugs. Since the last patch, however, players have encountered several issues. A few of these issues have been addressed in today’s F1 2021 version 1.13. Read on for more details.