The developers of Escape from Tarkov is rolling out a new update 0.12.4.6440 for PC platform in all regions. Battlestate Game brings so many bug-fixes along with a few changes in this new patch update.

The new patch update 0.12.4.6440 fixed several issues including leveling skills, invisible obstacles on Shoreline, a bug which caused Error 228, a sound overlapping and changed siren sounds on Interchange, and more. However, no major game features are added. Below are the full list of changes and fixes in Escape from Tarkov Update 0.12.4.6440 patch notes released on March 25. 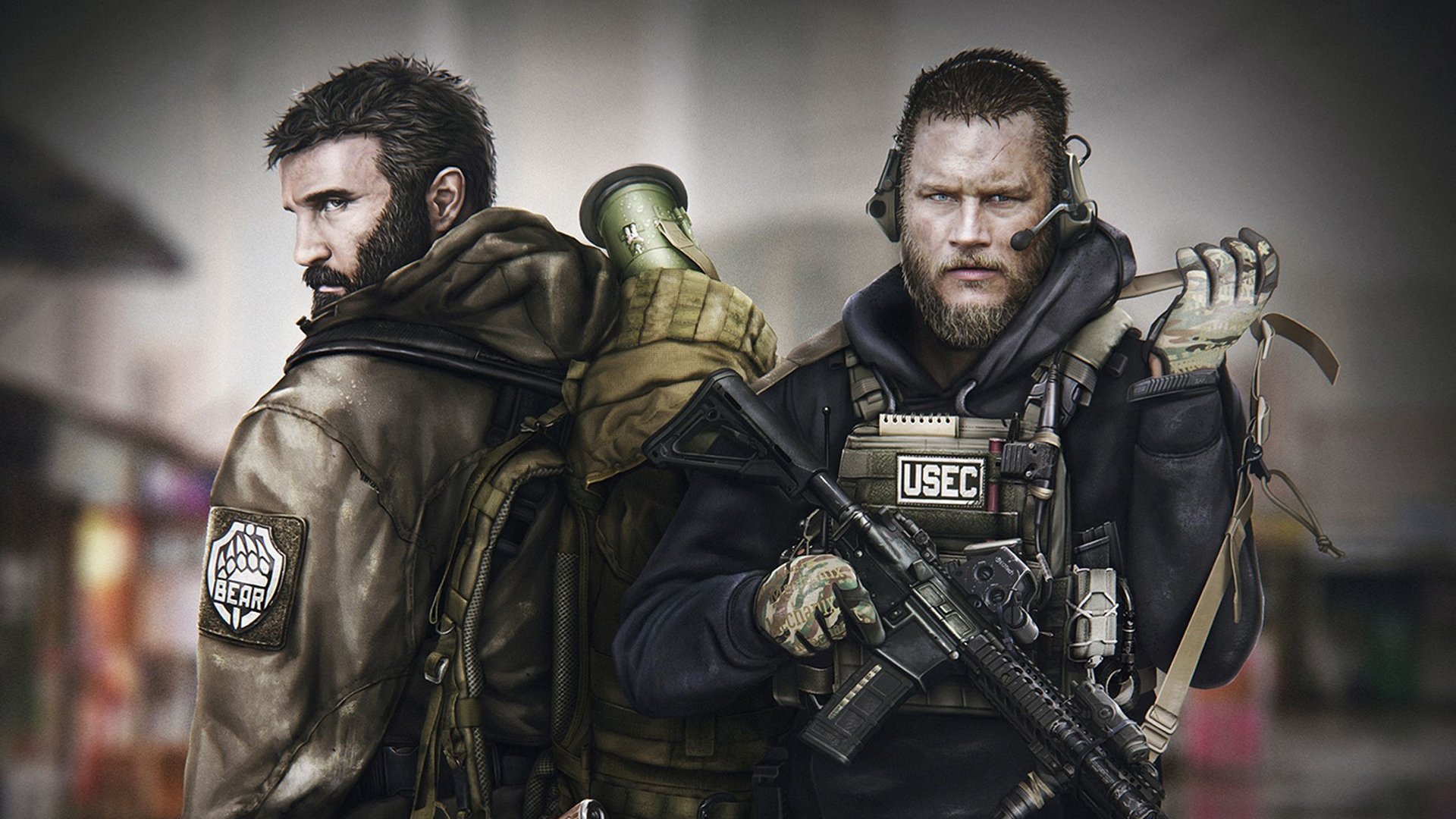