Elden Ring: How to Fix Controller and Gamepad Not Working | Simple Guide

Are you enjoying your Elden Ring gaming experience so far on PC or Consoles? Well, if you are facing the Controller or Gamepad not working issue in Elden Ring then kindly read this guide. 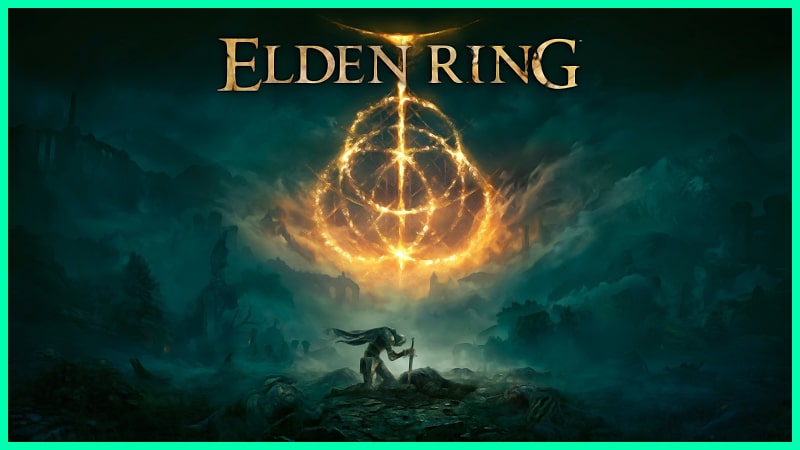 After months of waiting, we finally got to play Elden Ring video game. But alas, this is not the outcome that we expected. Elden Ring is one gorgeous looking game! Unfortunately, with the recent controller issues, the majority of players aren’t getting the chance to take it for a spin. If you’re one of those affected then you are at the right place for fixing controller and gamepad not working with Elden Ring.

Bloodborne drew players in with its dark, twisted fantasy world — From Software has created a potential successor with Elden Ring. It features a more open-world hub and combat system that cuts to the heart of what makes Bloodborne such a classic of the genre. Where Dark Souls I and II have a certain monotony that’s been criticized for blunting the appeal after dozens of hours, Elden Ring strikes a fine balance between familiarity and innovation.

As expected from the beloved developer, FromSoftware, Elden Ring promises even more challenging combat that will bend your ability to parry and dodge in order to overcome enemies. However, fighting shouldn’t be your only concern. You can’t enjoy yourself in gaming if the controller doesn’t work.

Elden Ring is now one of the most successful games of the year — with its critical acclaim, it’s no wonder that…but its success has come with a price. Many players have reported game-breaking bugs, including FPS drops and controller errors, making it impossible to play the game. Thankfully, we’ve found some workarounds to fix Elden Ring’s controller error, so keep reading if you want to know more.

Elden Ring: Why Controller and Gamepad Not Working

While it’s easy to blame glitches and issues on developers, it’s also important to remember that games are massive undertakings. To create a video game — especially one that boasts a massive open world — requires thousands of individuals working together to create something amazing. It makes sense then that sometimes something will slip through the cracks. Sometimes, game developers make mistakes. Sometimes, they leave problems unsolved in their games because they don’t know how to fix them. and people end up playing it anyway because they’re too excited to play a new game and think that it’s not the developer’s fault.

Fans of the Dark Souls franchise are no stranger to a game being riddled with bugs that cause similar problem for controller and gamepad but the devs were able to fix it. That is why it’s not too surprising that Elden Ring is also suffering from similar controller issues. The game has been out for a few days now, and some players have noticed their controller doesn’t works properly.

Controller issues are pretty common in many games. While Developers may not always be able to fix the problem, there is a good chance that fans can come up with workarounds for the issue. In this post, we’re going to mention a few of them so keep reading till the end.

Elden Ring: How to Fix Controller and Gamepad Not Working | Simple Guide

For Elden Ring, we’ve mentioned a few ways to make the controller work beautifully. This guide was built with you in mind. It will take less than 10 minutes to read and follow, and you’ll be on your way to fighting enemies with your favorite controller!

Solution 1: Use Steam to configure your controller

There can be several reasons why your controller isn’t functioning properly with the game and one those reason controller configuration. If the Steam Controller isn’t working quite the way you want it to, you can actually reconfigure it. Here is how:

Another solution is to try enabling/disabling Steam input and check if it is working properly. Here is how you can do it.

You can disable the controller in the same way if it is not responding, and then run the game to see if it works. It should work for both, so try them both out and see what you prefer.

If you experience controller or gamepad issues while playing Elden Ring, try launching the game in Big Picture mode.

Solution 4: Make sure the controller is connected.

The most common cause of Elden Ring crashing is if the controller is not plugged in. Start by plugging your controller into the USB port and see if this fixes the issue. If it is still not working, disable other controllers that are plugged into your computer. If you have any USB devices plugged in, unplug them.

Elden Ring is a very popular game. It is being played by thousands of gamers and they are enjoying the gameplay and fun. It is one of the most played game of recent time, with new players joining its multiplayer game every day. However, the game is fraught with issues that prevent some players from experiencing a pleasant game experience — random FPS drops, invisible enemies, and faulty controllers are among the biggest ones. Stay tuned for more updates about Elden Ring and other news at themrpc.com.