Dr. Mario World for mobile will be shut down on November 1st by Nintendo 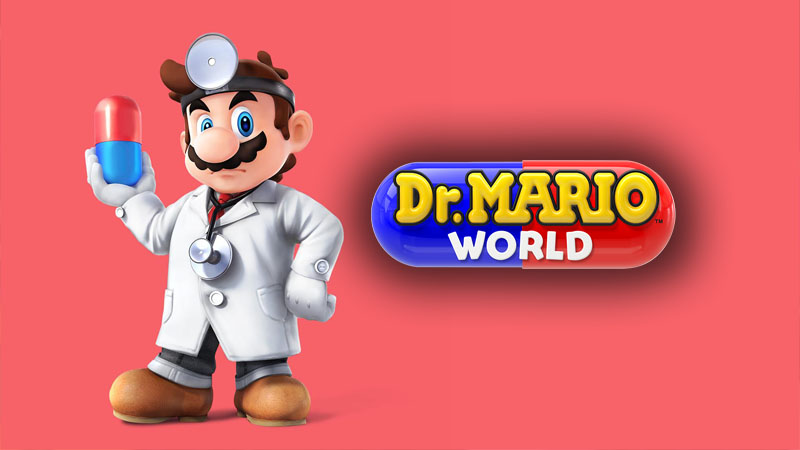 In addition to the closure of Miitomo, Nintendo is also shutting down the game that launched a little over two years ago. Back in May 2018, Nintendo first mobile app Miitomo was shut down, Nintendo has now shuttered Dr. Mario World, which was Mario’s second app to be shut down.

End of service notice: The Dr. Mario World game’s service will end on Oct. 31, 2021. Thank you very much to the players who have supported the game. For details, please check this link: https://t.co/fC5qnRnLFD

Red: “A new world opened! So, here we are…the final world. I get the feeling all the stages will pose a serious challenge, so brace yourself, and good luck out there!” #DrMarioWorld pic.twitter.com/etyWc9GnYK

The game was developed by Nintendo in collaboration with Line, one of Japan’s most popular mobile messaging applications. In a little more than two years, it was launched on July 10th, 2019. Despite the ending of the service, Nintendo will keep a legacy for Dr. Mario World Memories, a web page featuring all the memories of the game once it ends.

Early in 2020, Nintendo launched Mario Kart Tour, another mobile game with multiplayer capabilities. Reports indicate that 200 million copies of that title were downloaded, and that its publisher saw relatively high earnings due to it. Nintendo hasn’t given a reason for shutting down Dr. Mario World, but a SensorTower report from early 2020 said it wasn’t doing as well as compared to other titles.

Nintendo has continued to expand its mobile game portfolio since the release of Dr. Mario World in July 2019. In September 2019, Nintendo released Mario Kart Tour for mobile devices, a mobile take on the Mario Kart series. It has seemed to be more successful than Dr. Mario World. Reports indicate that in April 2021, the racing app had surpassed 200 million downloads as well as generated $200 million in lifetime revenue.