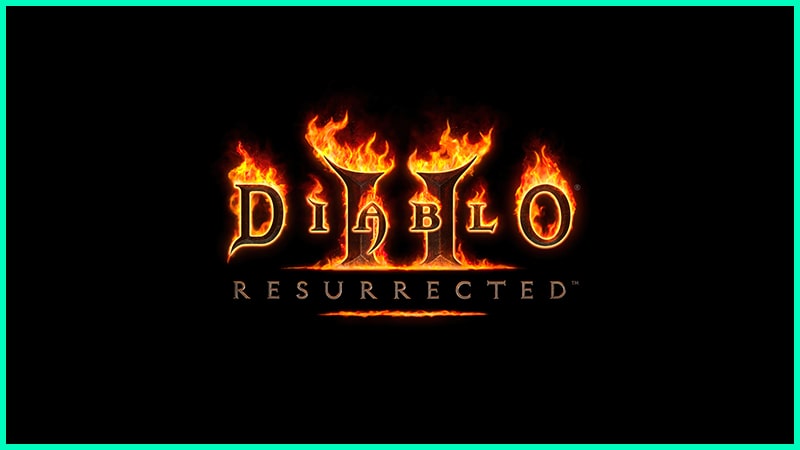 Diablo 2: Resurrected Update 11.12 has just been released, and we have the full patch notes below. Updates for PC mainly fixed a crash that could occur when the player was disconnecting or reconnecting to game servers.

In the previous Diablo 2 Resurrected patch 11.5, the game was enhanced with performance improvements. The game has, however, experienced several issues since the last patch. There was also a hotfix released recently. A few of these issues will be addressed by today’s D2R update 11.12 as well.

Below you can find all the necessary information regarding Diablo 2: Resurrected PC Update 11.12 that you need. See below for more details.