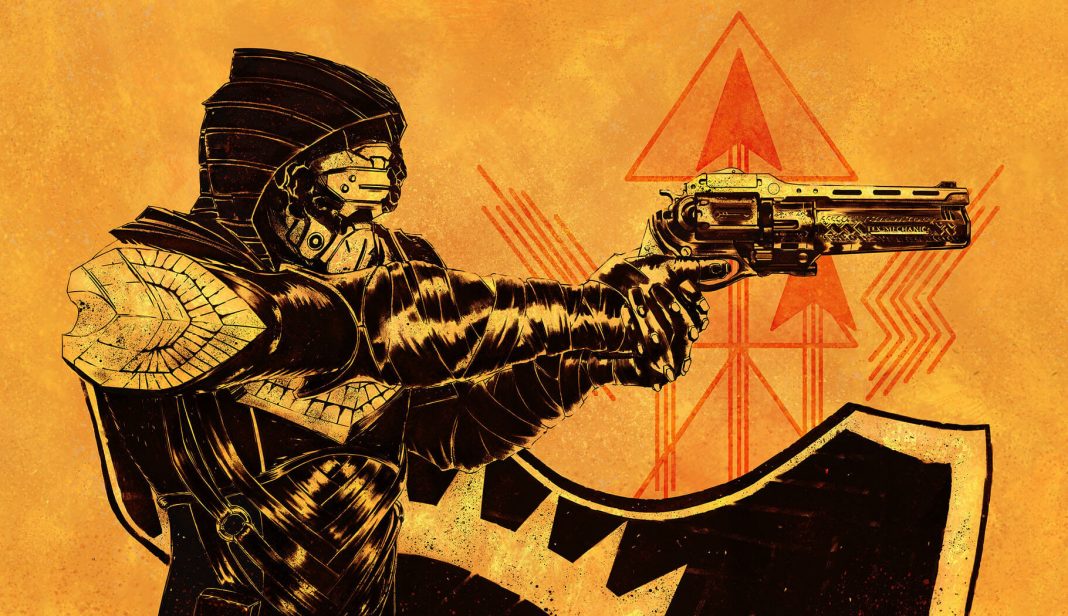 Destiny 2 Season 15 will kick-off in a little under one month, and Bungie has officially announced that there will be a few things to keep Guardians busy. The guardians are about to be challenged with inventory management and currency management.

As Bungie announced previously regarding reputation system changes for Vanguard strike vendors, the latest TWAB revealed that the transmog system would undergo a currency change, along with new nightfall weapons that might have new perks.

The Bungie community has been closely monitoring the entire transmog process in Destiny 2. It took guardians a lot of patience and hard work to earn the exclusive currency called “Synthstrands” to buy transmog bounties. As noted by the publisher, from Season 15 onward, this same synthstrand is being phased out. In exchange for each bounty available from Ada-1, you receive 10,000 glimmers. 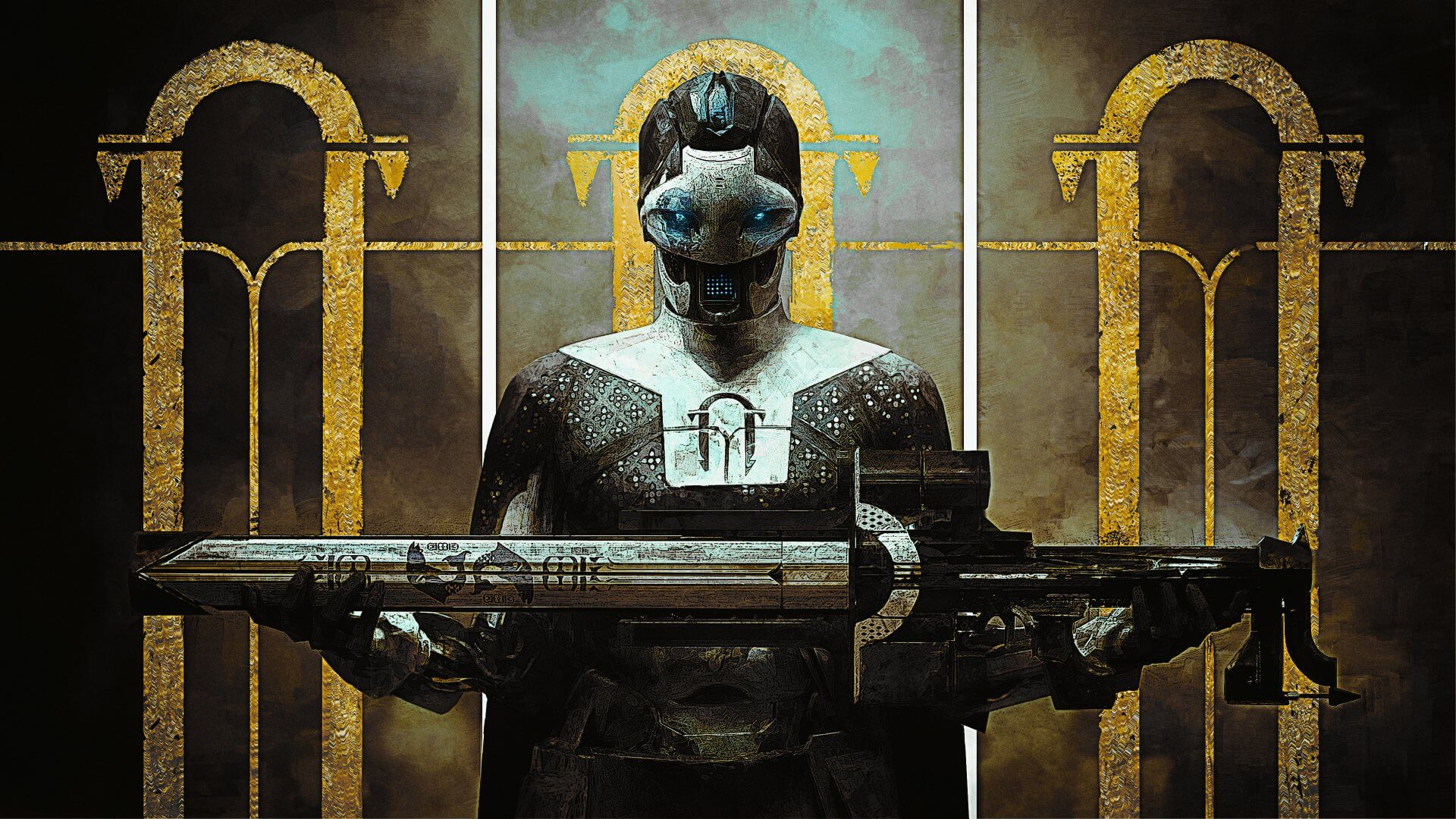 As for inventory space and management, Bungie wants to provide a more intuitive experience for guardians. As part of their efforts to change the currency, they added the word “complexity. That is also their main objective.

Also read: A New DLC for Assassin’s Creed Valhalla: Siege of Paris May be Available in Early August

No news has been released yet regarding how many bounties one character may secure during a single season.

A few more weapons from season 15 of Destiny 2

Bungie also announced a new piece of news about two new weapons coming next season along with the double rewards guardians will receive for completing nightfall strikes.

Palindrome, THE SWARM, and Shadow price are among weapons in the reward pool, but only two of them will have guaranteed drops from the nightfall strike next week. 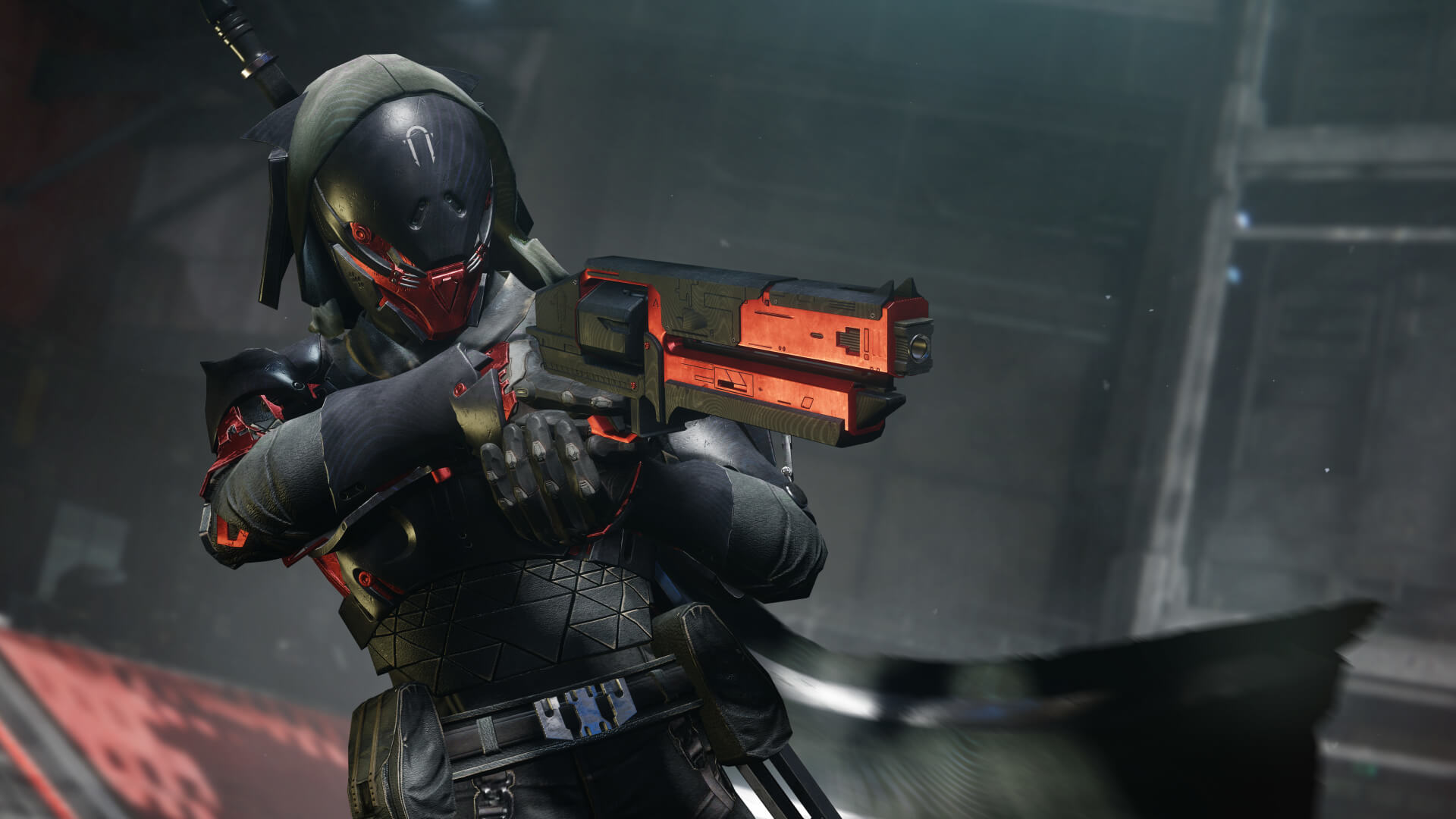 Moreover, A change in weapons rotation also was announced for Nightfall, as well as two new weapons that will be introduced in Season 15. Guardians will have the option of both old and new weapons, for a total of eight weapons instead of six weapons with a 1-1-1-3 rotation.

In the nightfall strike reward pool, two weapons from Destiny 1 are also being brought back by the developer:

Upon hitting nightfall with a weapon rotation, you will be rewarded with the following:

These weapons will receive exclusive perks not available in the archetypes of Destiny 2.

Also read: Freebies for August 2021: Epic Games Store Announces Four Games You Can Get For Free