Dead by Daylight (DBD): How To Fix App Not Loading Issue? 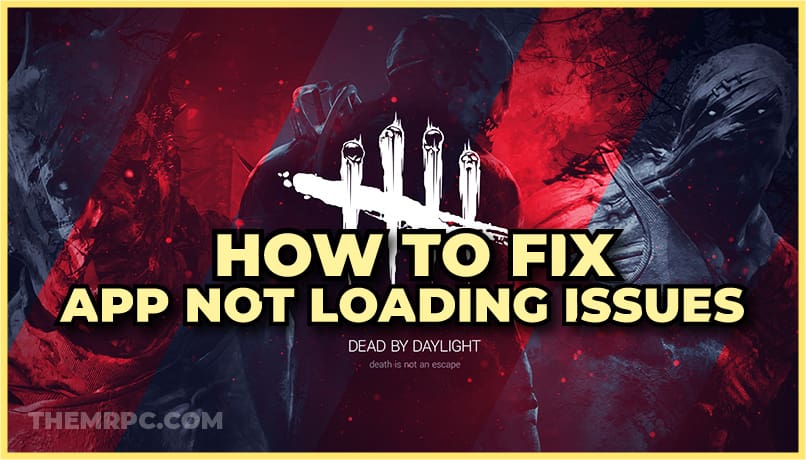 Dead by daylight may be one of the best horror games you can play these days. It has also received some new content since its release. However, new content always creates problems wherever it is being implemented. So has happened with the new content update of the game, which brought in a patch that brought along with it many issues like Dead by Daylight app not loading, game crash, game not opening or crashing during gameplay. If you are facing any of these problems, then keep reading this article to find out the reasons behind the issues and how you can fix them for yourself.

Dead by daylight is a horror game where you play as either a killer or survivor. In this asymmetrical survival horror game, one player takes the role of the killer and must hunt down four survivors through a terrifying nightmare. The other players take the role of survivors and try to escape the Killer and avoid deadly traps, frightening creatures and the Darkness. The action is seen from the POV of both the Killer and the Survivors.

Survivors have a greater sense of situational awareness since they play in third person. A Killer typically plays from first-person and concentrates on catching prey.

Dead by daylight has been around since 2016 and it still has a lot of players and fans. This multiplayer video game from Behaviour Interactive is currently available on various platforms, such as PC, Playstation, Xbox, Nintendo Switch, Google Stadia, iOS, and Android.

Dead by Daylight App Not Loading Issue: How To Fix It?

Fixes & Workarounds for Xbox One Users: