DayZ DZSA Launcher Not Working? Here’s How To Fix It 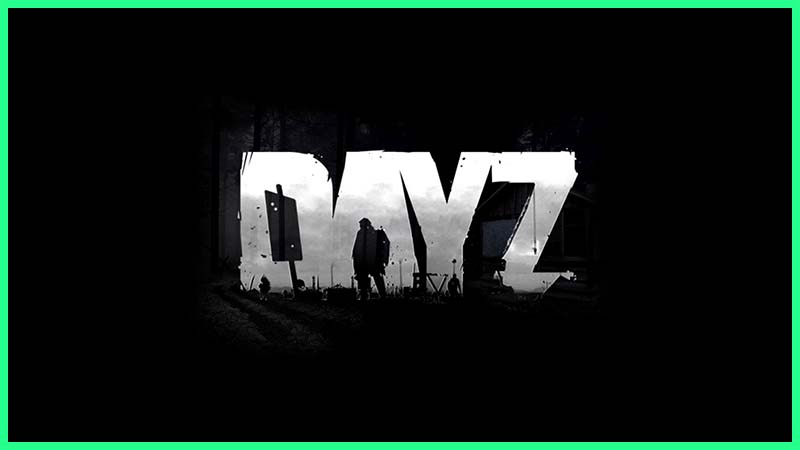 DayZ is a multiplayer survival open-world video game. It was created by Bohemia Interactive and released in 2013 as a title in the early access branch of development. It was officially released for Microsoft Windows in 2018. In Dayz, you play either alone or with your friends to fight against zombies and survive for as long as possible. DayZ DZSA Launcher is a mod for the multiplayer survival game DayZ. The game requires you to download the mod and run it before launching DayZ. Unfortunately, players on PC have been getting an error message saying “DZSA Launcher Not Working”. In this article, I’ll show you different ways to fix it!

DayZ: How to Fix the DZSA Launcher Not Working?

The DayZ DZSA Launcher Not Working issue is common for many users. If you are also facing this problem then don’t worry because we have solved this issue and you can easily solve this issue. This error message can be due to several reasons such as installation problem, virus infection or due to some other file related issues. So if you want to solve this DayZ DZSA Launcher Not Working issue then follow below steps.

1. Re-Install The DZSA Launcher To Fix The Issue

The DZSA launcher is a program that runs in the background of your computer, allowing you to connect to DayZ servers. Sometimes it can get stuck, or cause other issues when trying to connect with your friends. It is common knowledge that the DayZ SA Launcher (DZSA) is an unofficial tool for launching DayZ Standalone. It should therefore come as no surprise to users when they encounter problems with this program. Because as we all know, unexpected errors occur from time to time in the gaming world.

That is why reinstalling the DZSA Launcher is the best way to fix this error. If you’re having trouble with a DayZ Standalone not working on your PC, then follow the steps below to simply uninstall the game launcher, download again and reinstall it.

If you have the Steam client installed on your computer, then there is no need to download any additional third-party launcher. You can simply launch DayZ through the Steam client and play it like any other game.

In order to launch DayZ Standalone from Steam without encountering issues, proceed as follows:

Gameplay can be very demanding on your PC, so understanding the most common issues and how to fix them is important. We’ve covered various ways in which you can resolve DayZ’s “DZSA Launcher not working” error, including Reinstalling the DZSA Launcher and playing DayZ through steam client. Hopefully one of these solutions has helped you get back into the game!