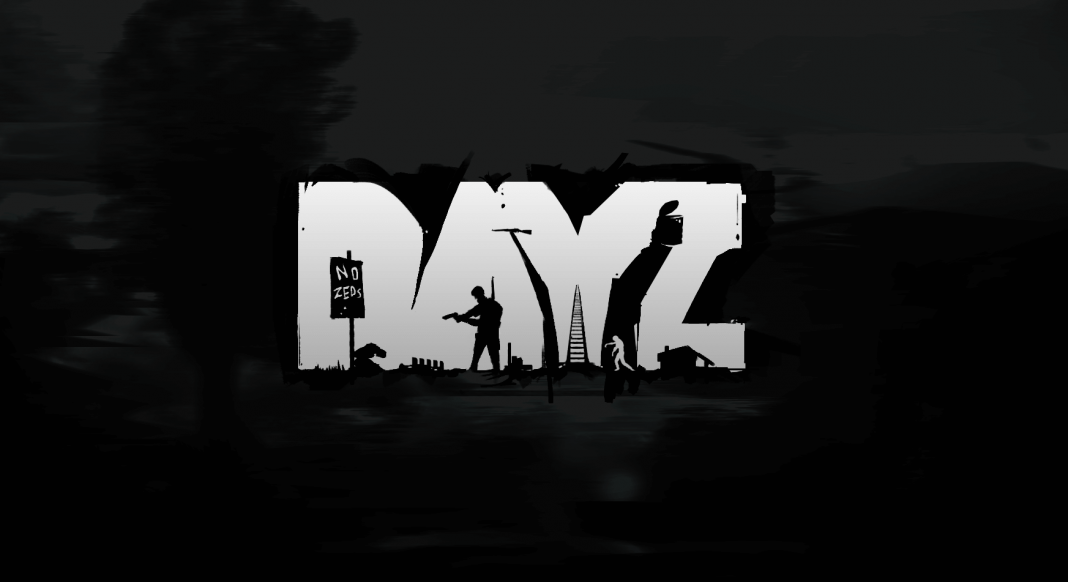 Bohemia Interactive released a new global update 1.11 for DayZ on February 16. This latest update is now available to download for PS4, PC, and Xbox one platform.

According to the latest DayZ’s patch, there are a few changes are added to the game. Those changes include a change in the Tarp (Fabric) durability, textures, and inventory view, Barbed Wire and Fire now deal damage to infected and animals, lowered the maximum heat of the fireplace, and a few more. However, it wipes all progress on the game’s official servers as part of a “fresh start” for the game’s 2021.

The new patch also brings some new stuffs to the game, such as the SVAL rifle and the 20 round magazine for SVAL and VSS. DayZ update 1.11/1.25 is mainly focused on fixing bugs and improving the game’s performance. It improves the collision on zombies, attempting to get into a car will no longer teleport them to the roof of the vehicle instead. Various bugs which affected the game’s horticulture and fishing systems have been fixed in this latest update.

Predator Hunting Grounds Update 2.14 is out, Patch Notes on February 16