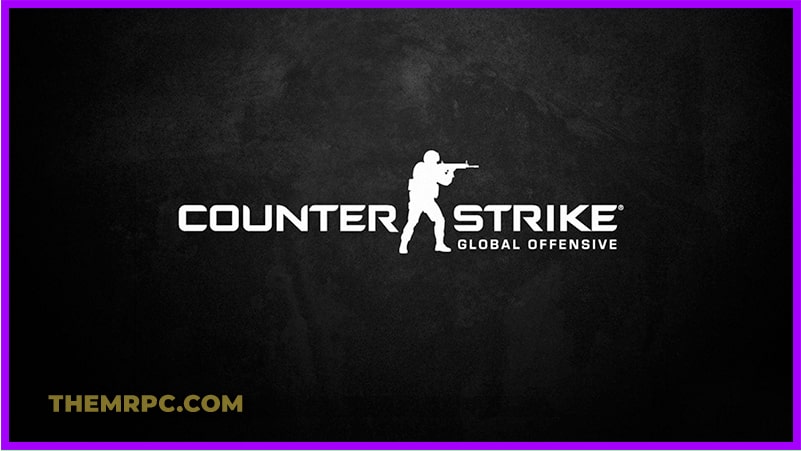 Update 1.38.0.8 for Counter Strike Global Offensive (CSGO) is now available for PC on Steam. Today’s patch notes for the latest CSGO update 1.38.0.8 include fixes for music, maps, and more.
The previous update introduced the all-new Private Queues, along with new maps, new game modes, and new challenges. In addition, a hotfix was released recently. There are still a number of issues with the game that are affecting several players.
CS GO patch 1.38.0.8 addresses some of these issues. Read on for more details.
- Advertisement -