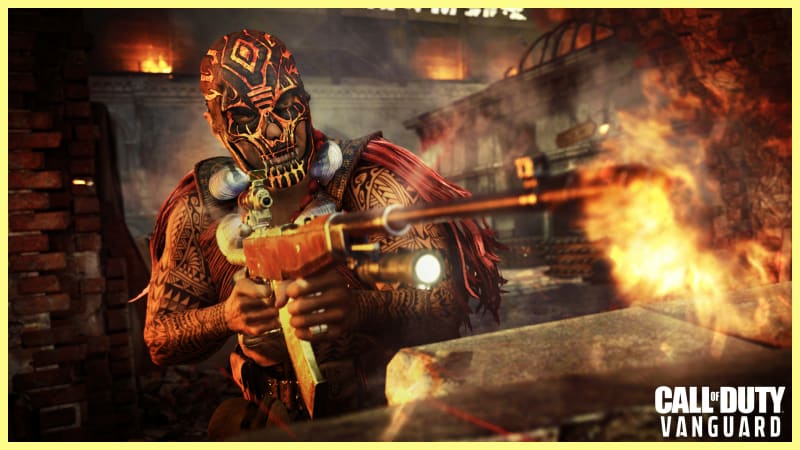 Call of Duty: Vanguard Update 1.11 has just been released across all platforms, so here is the full list of changes and fixes.

According to the official Vanguard 1.11 patch notes, the latest update has made several changes affecting gameplay performance and the overall experience. The major focus of Call of Duty: Vanguard version 1.11 is connectivity and controller issues, as well as a bug that causes players to connect to games that aren’t part of their Featured Playlist.

A recent update introduced many new weapons, changes, and adjustments.

It seems that several issues with the game have cropped up since the last patch. Several of these issues are addressed in today’s Vanguard patch 1.11. You can find more information below.

Call of Duty: Vanguard Update 1.11 for PC, PS4, PS5, Xbox X/S and Xbox One is now available. Our Patch Notes section has more information about game updates and news.