Call of Duty Vanguard: How to Slide Cancel? Simple Guide

Slide canceling is a useful technique that can allow you to move faster or get out of a corner. This guide will show you how to slide cancel at any desired moment. It’s really easy. 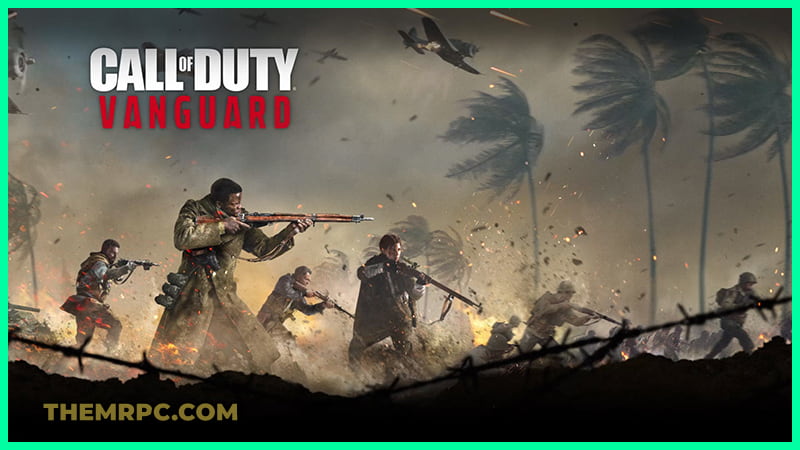 Call of Duty: Vanguard’s release date is just around the corner — and with it, a whole new generation of gamers will be diving into one of today’s most addicting and popular genres. Millions of people already enjoy playing Call of Duty: Warzone — and we’re excited to see how many players will take to Vanguard when it will release on November 5, 2021.

There have been a lot of rumors going around. Well, we’ve played the beta and the graphics and gameplay are going to be pretty good. It looks like they put a fair amount of work into it – just as much as they did with Modern Warfare, which was one of the best games in the series. Vanguard will be launched on upcoming November 5th, but season 1 for both Warzone and Vanguard come out on December 2nd.

As with Modern Warfare, Vanguard uses the same engine, which makes much of the movement and mechanics similar as well. If you have already played Call of Duty: Modern Warfare, then you will have a good idea how to slide cancel in Vanguard.

If you are not familiar with slide-canceling, it’s easily the fastest way to move around. You need to learn how to slide cancel in Call of Duty: Vanguard if you want to maximize your mobility in the warzone. When you slide cancel, your speed just gets a little boost, which is exactly what you need to escape being a target.

If you just started getting into the game, learning the basics is a necessary step. In this article, we’ll give you tips and strategies needed to play Call of Duty: Vanguard successfully.

What Is Slide Cancel in CoD: Vanguard

Slide cancel allows you to smoothly transition between the slide, sprinting and crouch. Using the tactical sprint to slide, and then crouch immediately after, allows you to keep moving at a rapid pace, dodging most fire and staying mobile. This technique can be used in games like Warzone and Vanguard to make you a hard target to hit.

You can use slide cancel to make your character be able to effectively move around the map at top speed. The best thing is that it’s easy to learn how to do it, but hard to master. This guide will show you how to slide cancel at any desired moment. It’s really easy.

An Easy Guide To Know “How to Slide Cancel in CoD: Vanguard”?

For different devices, slide cancel controls may differ. First of all, making effective use of the slide cancel system will drastically improve your movement speed. Go into the game’s settings and activate ‘Automatic Sprint‘. Activating this setting will make you sprint every time you press the forward key. The following steps explain how to slide cancel in CoD: Vanguard.

To cancel the Slide, press Ctrl the second time in the above process. You will automatically come up on a standing position. To continue the Tactical Sprint, double-tap Left Shift.

Sliding can be done on both Xbox and PlayStation, but there is a difference between controllers and PC. In PlayStation and Xbox, the slide cancel controls are shown below.

We put together this guide to help you learn how the slide cancel works in Call of Duty: Vanguard. Before you try it in actual combat, we recommend you to practice it in a private match until you are completely comfortable and also to know how to do it before you go up against an opponent online.

About Call of Duty Vanguard

Vanguard is said to introduce similar gameplay mechanics to Modern Warfare, including mounting weapons on flat surfaces, transacting with doors, and executing takedowns, based on the first revealed single-player campaign footage, “Stalingrad Summer.”. Players are able to adopt a more strategic approach to combat such as blind firing from behind cover, breaking through destructible environmental elements, or climbing walls in order to complete objectives.