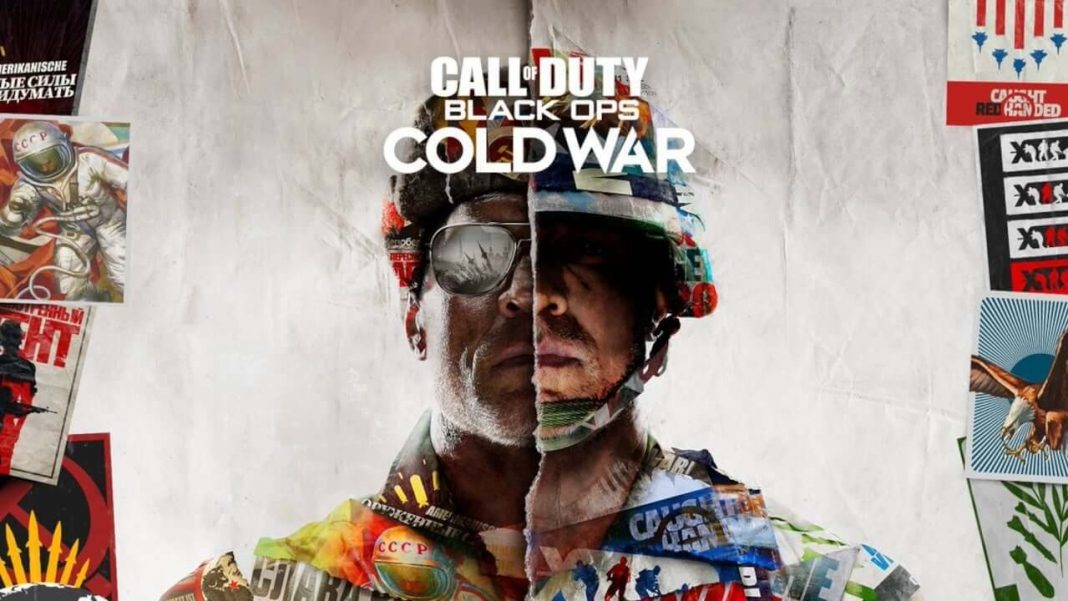 This is a huge update for the game which available to download on all platforms. The latest update file size may vary depending on platforms. On PS4, players have to install a big 11GB of patch files while on PS5, it is of 19GB files.

Below are the full patch information for update 1.12. Check it out.

In just one week, Season Two takes over Black Ops Cold War and Warzone. Get ready for all-new content coming to Multiplayer and Zombies at launch on Feb. 25th: