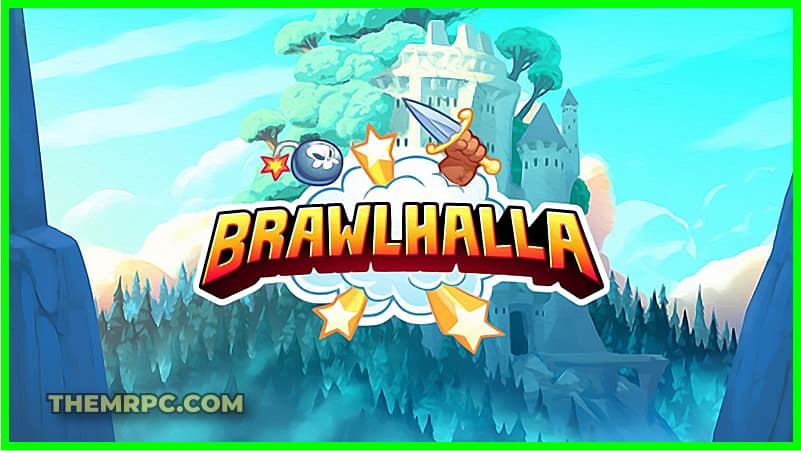 Brawlhalla just got a Six-Year Anniversary update from Blue Mammoth Games and you can check out the patch notes here. A lot of huge changes have been made to the game since this is a major event. The game has added new game modes, cosmetic items, and tons of events.

During this massive update, all supported platforms will be updated and there will be no downtime on servers. You’ll find all the information you need on the Brawlhalla November 10 Update Patch Notes below.

Tune in to the epic final battles in BCX International Finals Weekend Watch some of Brawlhalla’s best players from around the world go head to head in singles, starting this Friday. There’s also a new set of Viewership Rewards available to earn just by watching the livestreams. The more you watch, the more you earn!

Break out the party hat and cake – it’s time to celebrate Brawlhalla’s Six Year Anniversary! This seasonal event features exclusive cosmetic items, including new Hattori & Kor Skins, Colors, and much more. Players can also claim the free Title “Socialite” just by logging in to Brawlhalla during the event!

See the list below for all the exclusive party favors:

It’s all been leading up to this! Watch the best Brawlhalla players from around the world go head to head in 1v1 for International Finals Weekend.

Tune in to watch the action live on twitch.tv/brawlhalla!

Earn exclusive Esports Viewership Rewards by tuning in to Brawlhalla’s Esports Twitch streams. The longer you watch, the more you earn! The rewards for International Finals Weekend are:

In the last patch update, we’ve introduced a new Emojis system so players can communicate on all platforms! Players can use Emojis to communicate after or between matches on the Scoreboard screen and in the Lobby. There are 15 Emojis featuring different Legends with unique expressions and emotions.

Looking for your next Ranked 2v2 partner or want to spar against the last opponent you played? Players can now invite other players they just brawled with or against from matchmade games to a lobby!

For those looking for a fright, the Halloween Bundle brings treasures from the depths of the underworld:

This limited-time promotion is available to all Amazon Prime members. You can claim your loot here!