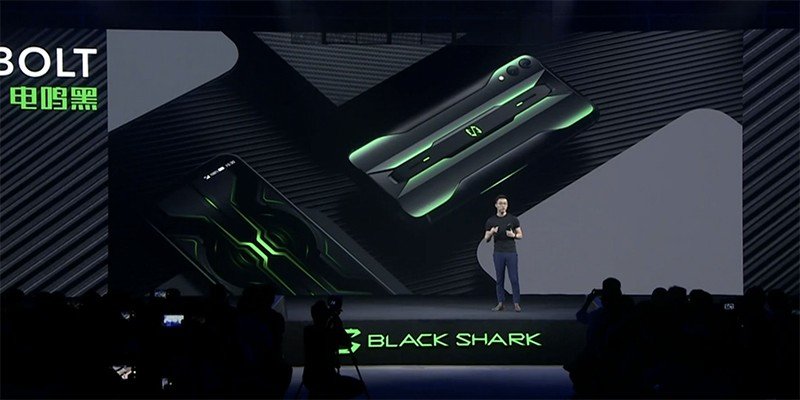 Recently, a new Black Shark model with model number SHARK KLE-AO got MIIT certification in China. It is believed to be the upcoming Black Shark 3 gaming smartphone with 5G connectivity support. A few back, a new report confirmed that Black Shark 3 5G is likely to release next month with a big 4700mAh battery and a charger which will even be faster than 30W charging technology. The certificate didn’t uncover more details about the device however shows that it will include support for 5G.

Now, the latest information for the device indicates that it would be the first smartphone in the world to be shipped with a 16GB RAM. Popular tipster @Sudhanshu1414 broke the news on Twitter and confirmed that the Black Shark 3 will come with a whopping 16GB RAM. As per the tipster, that would possibly make the gaming smartphone the first phone to have such a big memory option. Although it is not an officially announcement so it is advisable to wait for the official statement from the company.

Theoretically it should be the World’s First Phone with 16GB RAM. But let’s wait for the official announcement🙃https://t.co/EyUmt2xDOo

The upcoming flagship gaming smartphone Black Shark 3 will be the successor of Black Shark 2 Pro announced back in July 2019. The Black Shark2 Pro features a 6.39-inch FHD+ screen, a Snapdragon 855+ processor, and packs a 4000mAh battery with support for 27W fast charge.