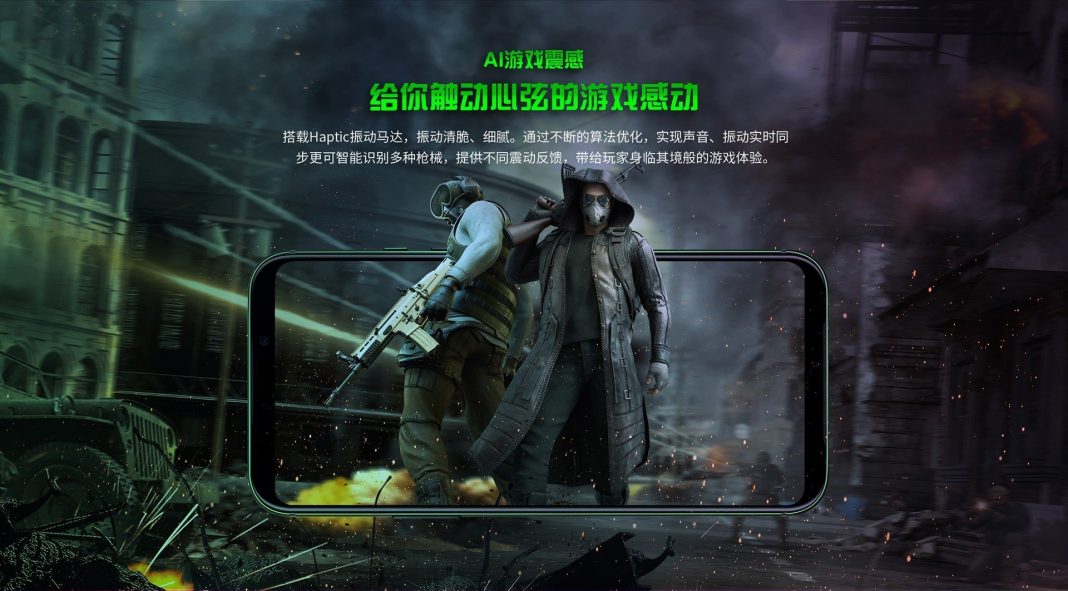 The first and major improvement to the Black Shark 2 Pro is its processor. This Smartphone is powered by Qualcomm Snapdragon 855+ SoC and becomes the second smartphone to use this Mobile Platform.

The second improvement made in this smartphone is its back design. The Black Shark 2 Pro comes with an upgraded back design for improved grips. Two more RGB LED lights provided at the back of the phone and on either side of RGB-lit Black Shark logo at equal distance. The Third major improvement made in this gaming smartphone is in its touch response time. Previously launched Black Shark 2 has the 43.5ms touch latency Response. In Black Shark 2 Pro, it is 34.7ms as it has a 6.39-inch display. This gaming smartphone will be available in two variants. One will be 12GB LPDDR4x RAM with 128GB and second will be 12GB of the same RAM with 256GB (UFS 3.0) internal storage.