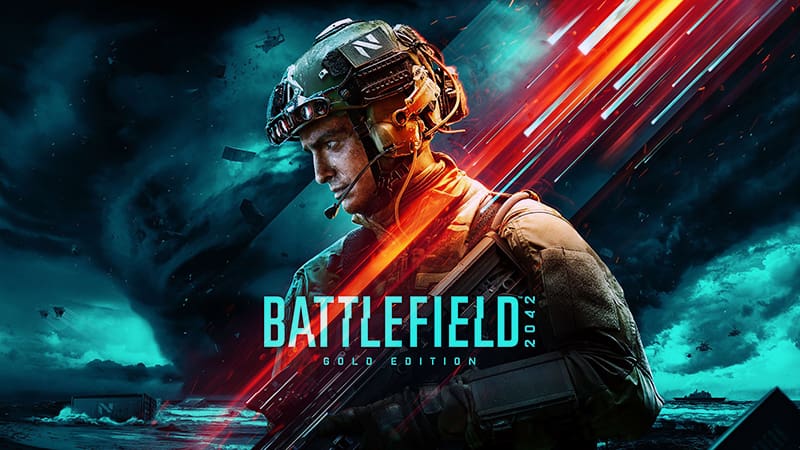 The easiest way to engage players and retain them is by making the highest quality product possible. With a diverse set of achievements, easy-to-meet system requirements, and quick loading times, this game will be accessible to all kinds of players — from the most hardcore gamer to the newest recruit — but still be engaging for everyone.

We already know that the PS4 and PS5 trophies will follow a similar structure, but we don’t yet know which trophy will fit into which tier. The following list contains all the Achievements and Trophies for Battlefield 2042.

Listed below is a complete list of achievements and trophies that will be released for Battlefield 2042. It is likely that developers will add more as we get closer to the release date!

Battlefield 2042 is an upcoming first-person shooter video game developed by DICE and published by EA that takes players into a future where the world has been consumed by war. The game is the seventeenth installment in the Battlefield series and follows up on Battlefield V from 2018. The game will become available on November 19, 2021, for Microsoft Windows, PlayStation 4, and PlayStation 5, as well as Xbox One and Xbox Series X. In contrast to previous Battlefield games, Battlefield 2042 will solely focus on multiplayer and will not include a single-player campaign. Additionally, Battlefield 2042 will be cross-platform, for the first time in the series.