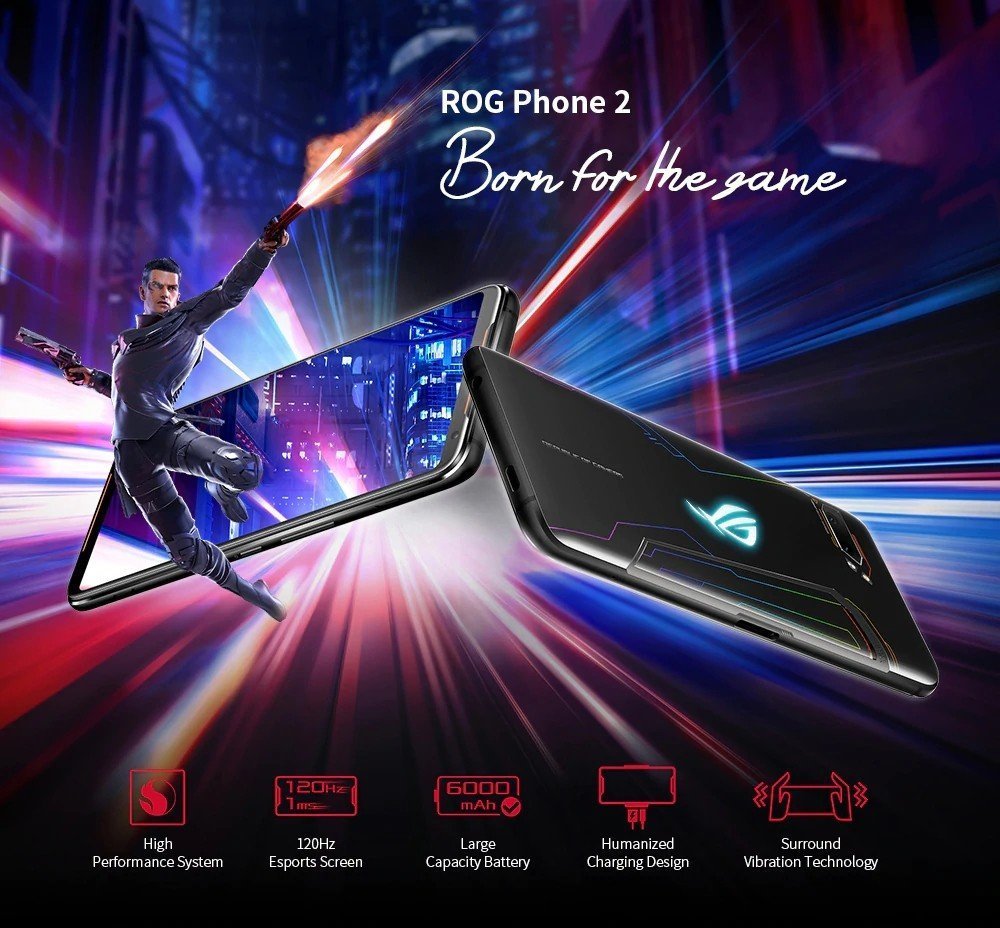 One of the most important features of this new update for the ROG Phone II is the Air Triggers. If you have ever used ROG Phone II then you would probably know the functionality of AirTriggers in the ROG Phone II machine. AirTriggers are the three ultrasonic sensor zones on the phone that can be customized to perform different functions, such as reproducing the actions in specific games and launching the specific apps, etc.

The latest update for the ROG Phone II adds a new functionality which will essentially allow you to map a horizontal slide on the screen to one of the AirTriggers. This allows the user to use slide gestures on either the right or left edge of the phone. With this latest update, you can set Air Triger for horizontal or vertical swiping. You can reposition the specific icon to a specific location and set the slider to the desired distance.

This new feature would really helpful to play those games that require you to swipe horizontally on the screen to perform a specific function. For example, in Asphalt 9 Legends the horizontal slide to change lanes can now be mapped to the Air Triggers.

The latest update carries version number 16.0631.1910.35 and October 2019 security patch. Below is the official changelog a couple of additional changes and improvements and the screenshot of the announcement:

Though the update is being pushed via OTA in batches, you can download the update package file from the below section for manual sideloading: