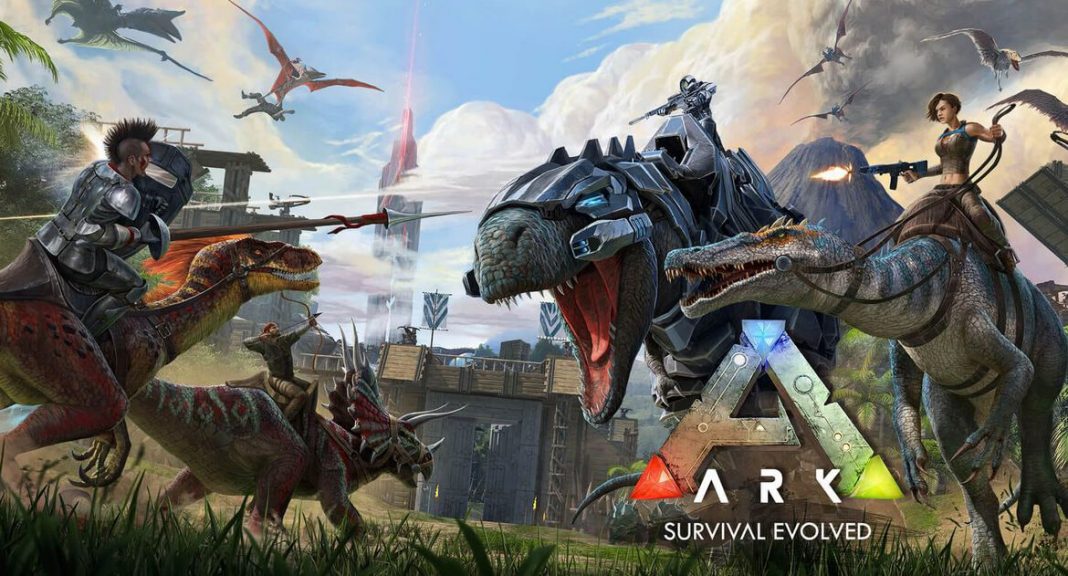 Studio Wildcard is rolling out a new update 2.48 for Ark Survival Evolved on PS4, Xbox One, and PC platform today on February 13. The update size for the game can vary depending on the platform you are using. On the PS4, the update size is 5.3GB, and it is now available to download for the players.

As per the latest update 2.48 for Ark survival evolved, there are lots of major changes have been made and also added some new additional content and features in it. This update brings a new event to the game as “Love Evolved” valentine’s Day event on PS4 platform. This event will be available February 11th to February 18th. The Ark survival evolved update 2.48 contains new activities, skins, items, emotes, Chibi’s and many more.

Alongside with the new stuffs, so there are also a lot of major and minor bug fixes as well in this update. It brings stability and performance improvement for the ARK Survival Evolved. Below is the full patch notes for update 2.48 on February 13, check it out.