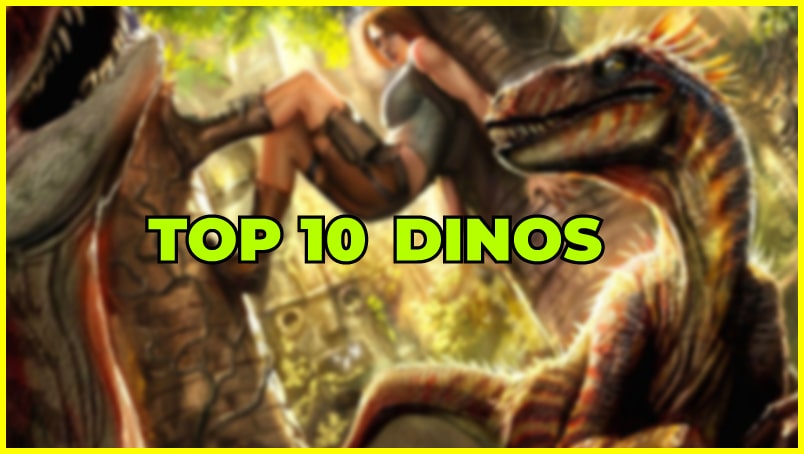 If you’ve been playing the open world survival game, ARK: Survival Evolved, and fancy yourself a top dino-tamer, these top ten dinos to tame in 2021 will help you get to that high level. ARK: Survival Evolved is a survival action-adventure game that relies heavily on its wildlife to keep players engaged with this title. In ARK:Survivor Evolved, you can play as a prehistoric or fantasy creature. You can tame these creatures and also craft tools and weapons, hunt animals and collect food. However at the same time, players can tame and ride various dinosaurs and even craft dinosaur armor.

The Dire Bear is an impressive sight, to say the least. It’s massive jaw can crunch through bone with ease. They are carnivores so expect them to love raw meat! But they are still mammals so be sure to feed it berries occasionally. The Dire Bear is a very aggressive species of bear found only on the ARK island. It is one of the best dinosaurs for taming because of its ability to carry heavy loads without the aid of saddles or platforms. 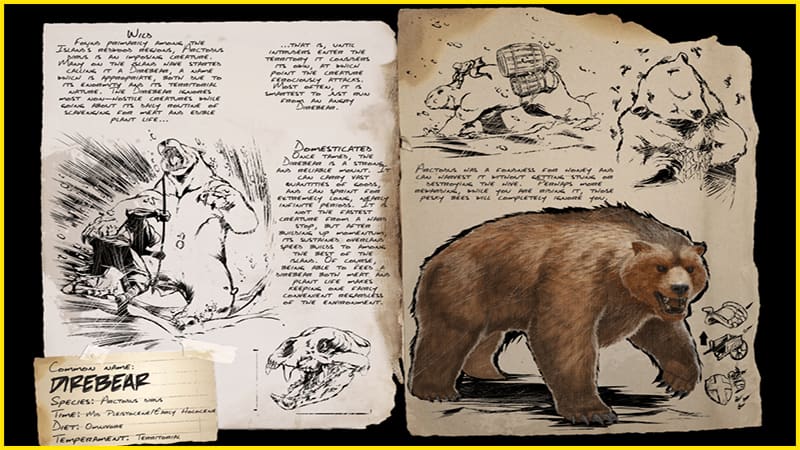 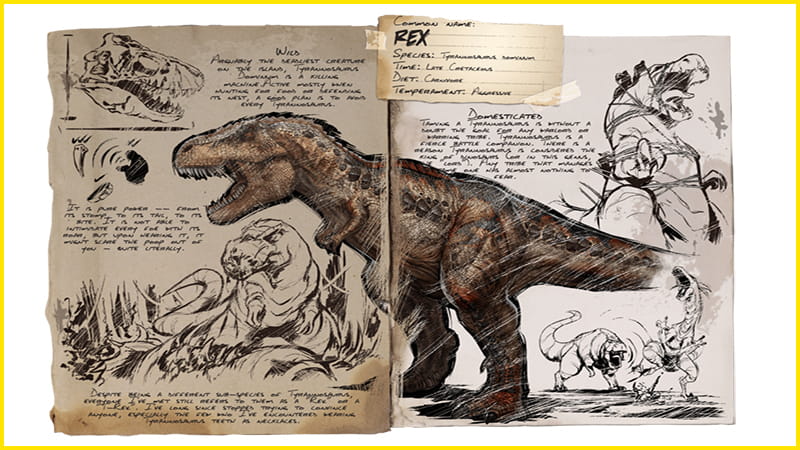 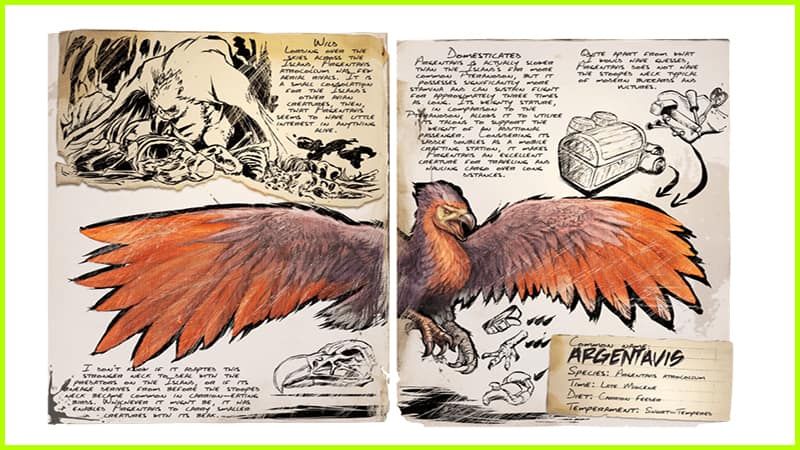 The Daeodon is a very special animal in ARK Survival Evolved. Carnivorous in nature, the Daeodon ate meat. The Daeodon is a mammal that belongs to the family, and it is aggressive and territorial. Taming these animals is great because they are capable of healing rapidly and also finding rare mushrooms for the player. 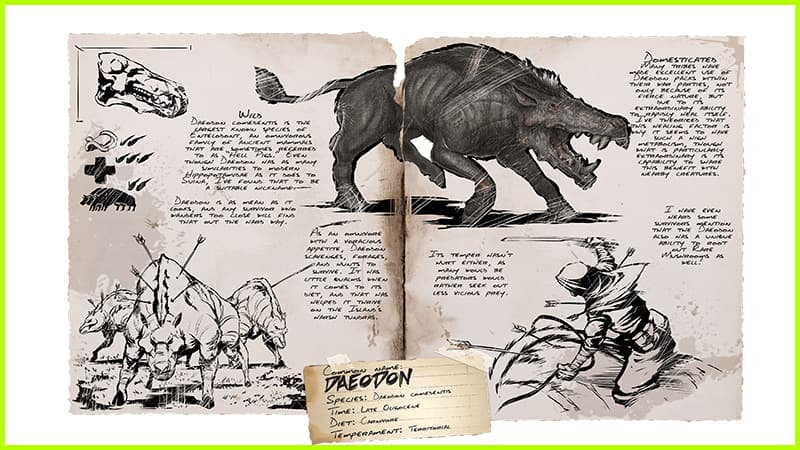 The Megalosaurus is a great dinosaur to tame for night raiders. It is a carnivore creature that has the tendency to hunt at night, making it the ideal choice for any ARK survivor. The Megalosaurus can track and hunt at night with ease. This dinosaur is often referred to as the night predator. 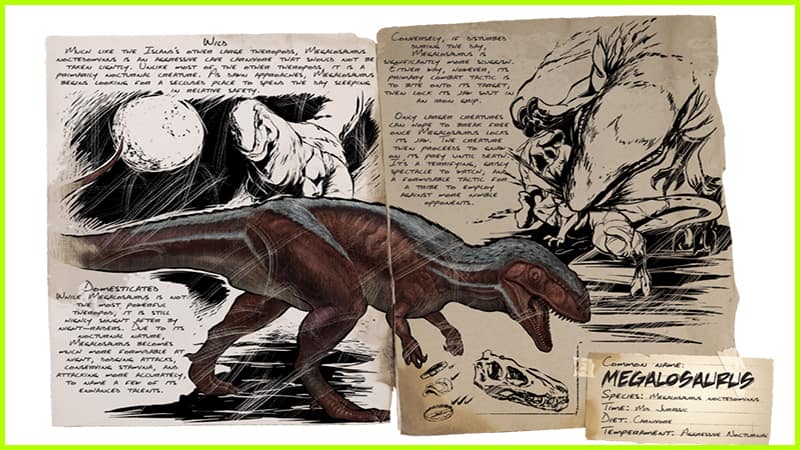 The Baryonyx is a piscivore, preferring to eat fish. It is territorial, so the taming process may be difficult to accomplish. Be sure to defend your taming dino during this time. The baronyx’s speed and power make this a great dinosaur for travelling over ground and water. 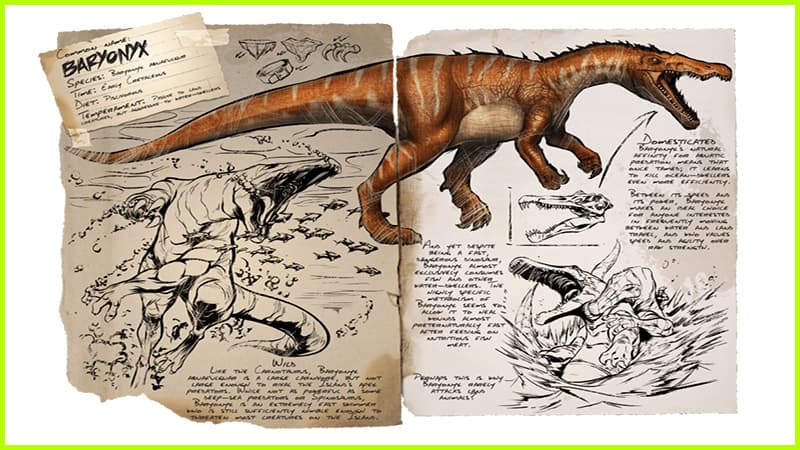 The Therizinosaurus is a herbivore, but it’s better suited for combat. It has sharp claws that can be deadly in battles while exploring. Its huge claws ideal for tearing trees and shrubs. 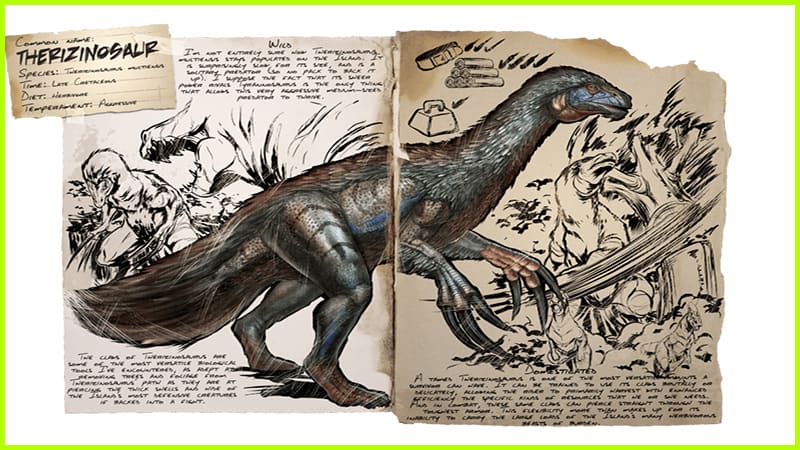 Among our top picks for favorites to tame, the Yutyrannus is a bit of a mix between cuteness and viciousness. I mean, just look at those eyes! Who can resist? If you’re looking for an easy dinosaur to tame in ARK Survival Evolved, the Yutyrannus is a good place to start. The Yutyrannus is a large carnivorous dinosaur with a long head, a low ridge across its snout. The vicious Yutyrannus is the top dinosaur in the land. It has a large horn over each eye. It’s covered in thick downy feathers, except for its hands, feet, and face, where it is more traditionally scaly in appearance. With three clawed fingers on its long arms, it differs from its larger relative, the Rex. 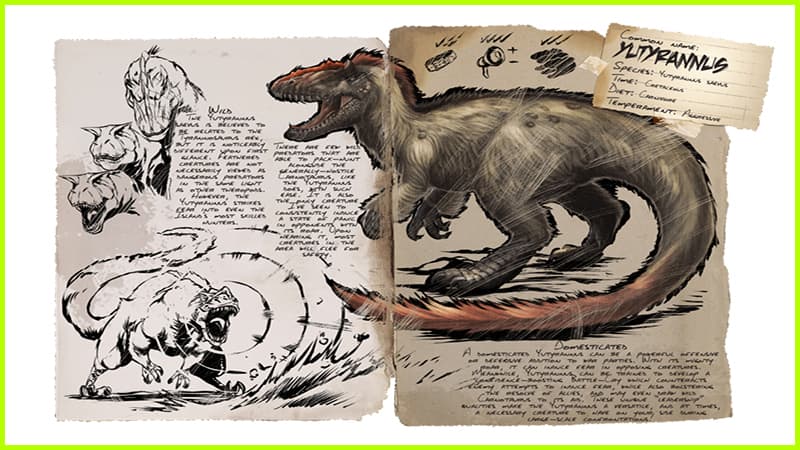 The Basilosaurus is a large prehistoric whale that slides through the seas of the ARK. Basilosaurus in this game will not actually be a reptile in real life, but a whale. The Basilosaurus is very long and slender in shape with a crocodile head . It can swim through the sea in the ARK like the sea serpents of folklore. In comparison to Humpback or Blue Whales, it shares a number of physical characteristics with Orcas and Baleen Whales. However, its body is a bit thinner and longer. A piscivore diet is characteristic of Basilosaurus. Moreover, it is a mammal species. As a passive creature, the Basilosaurus has no movements. As an oceandiosaurus, it is one of the best to tame since it is a warm-blooded species and will provide warmth and comfort to the rider. 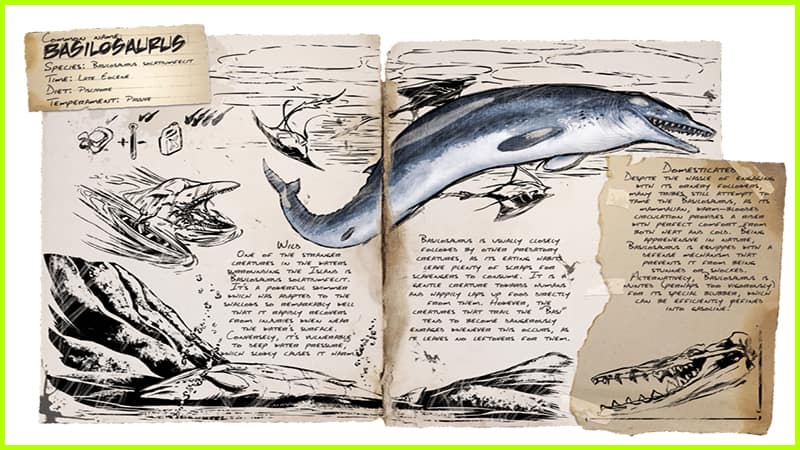 The game ARK Survival Evolved is popular for its dinosaur-like creatures that you can tame and ride, but the megatherium is one of the largest mammal-looking creatures in the game. The Megatherium, a giant carnivore with superhuman strength, is the top predator of ARK, but it is also a dangerous threat to newcomers. As far as appearance goes, it looks like a bear, but it has a small head and heavy limbs that reflect its sloth heritage. Normally, giant sloths will browse from trees or dig for roots and tubers, but when they see an arthropod, they will break open its exoskeleton with their hooked claws and extract its meat with their long, muscular tongue. Titanomyrma, for example, is a smaller insect that is eaten whole. 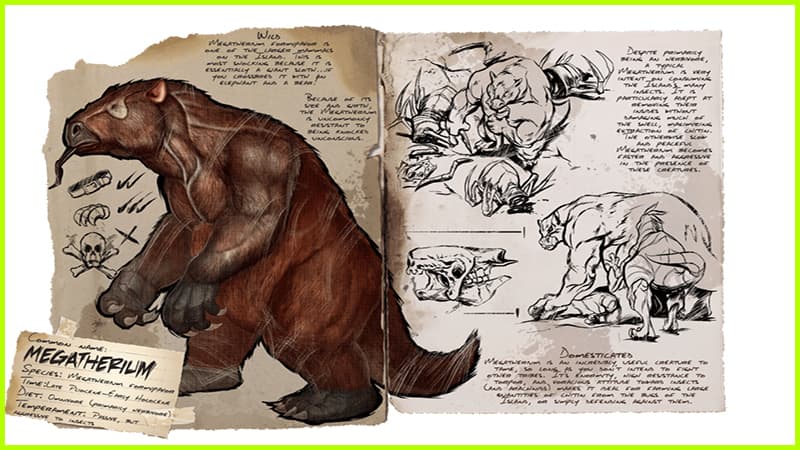 An armored mammal, the Megatherium is a top-predator in the ARK ecosystem. It has an omnivore diet, although it prefers plants. Animals like Megatherium belong to the mammalian family. Its diet consists of both meat and plants. Megatheriums are normally passive in nature and only attack smaller insects when threatened. Additionally, Megatherium is both huge and durable, making it formidable and also a great Dino to tame.