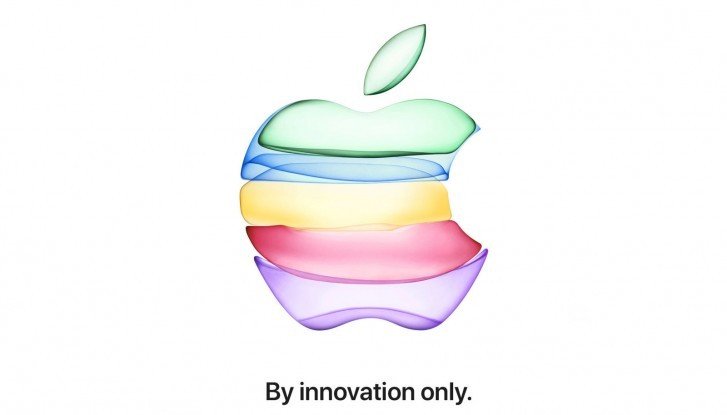 Now, It has bee officially confirm that the new iPhone 11 series will be unveiled in next month on September 10th. Apple has confirmed the event which will be held at the Steve Jobs Theater company’s headquarters in Cupertino, California on Tuesday, September 10 at 10:00 a.m. local time. Along with the new iPhone 11, Apple might also introduce new software including iOS 13, iPadOS, watchOS and macOS. For the upcoming few months, there will be lots of announcement of new phones and accessories. A number of manufacturers will show us their new devices during the IFA 2019 event. The iPhone 11 will be a dual-camera phone with a 5.8 inches screen size. The screen size for iPhone 11 Pro and iPhone 11 Pro Max will be  6.1 inches and 6.5 inches respectively. Both phones will come with the triple camera design at its rear panel.

The A13 processor is sure to be used in iPhone 11 Pro and iPhone 11 Pro Max and will include features like 3D Touch. The report also suggests that the Pro models will have reverse wireless charging so you can charge your AirPods. There is no report of a 5G model this year; that won’t come until next year according to reports.

The new iPhones could get a new wider-angle Face ID sensor which would make unlocking easier. The user can unlock their phone by holding it in a variety of angles. 5G connectivity is going to wait until 2020 in Apple-land if previous mumblings are to be believed.

Top 51 Best School Anime of All Time: A List For Every Taste