Apple iPhone 9/SE2 will be launched with a 5.4-inch display and Face ID feature 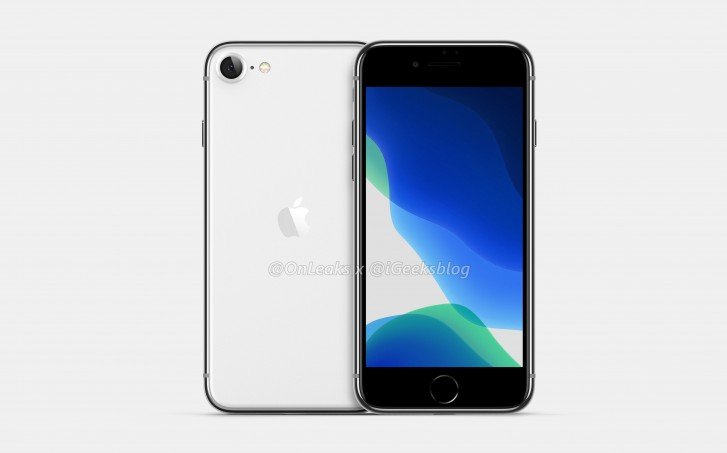 Talking about Apple iPhone SE 2, this phone use use on Apple A13 processor inside the body. It is worth noting that this is same chipset which is used all three devices of Apple’s latest iPhone series, iPhone 11, iPhone 11 Pro and iPhone 11 Pro Max. According to the leak, iPhone SE2 will come with a 3GB LPDDR4X RAM memory model. Apple iPhone SE2 will be available in two storage variants as – 64 GB storage and 128 GB storage.

Talking about the design of the SE2, the device will have a look and design which is very similar to the iPhone 8. The iPhone SE2 can get a 4.7-inch display with narrow bezels. It will also support 3D Touch feature. As indicated by the report, the company will utilize LCP Antenna in Apple iPhone SE 2 which will expand the network and frequency limit of the phone by 5.1 decibels. At the same time, the device will use a 5 W charger for charging the device.

As per the recent report, iPhone SE 2 will go for mass production in the first month of the year 2020 i.e. January. The phone may be available for purchase after three months i.e. in March. There will be three colors option for the device i.e. deep gray, white and red color. As the report suggests, iPhone SE2 will be priced at $ 399 US dollars (~28000 Indian rupees). That is, if this news proves to be true that people will be able to use the iPhone SE2 for less than 30000 rupees.

Talking about the iPhone SE 2 Plus, a media report has revealed that this smartphone will be launched on LCD display and the phone will have a large screen ranging from 5.5 inches to 6.1 inches. According to the leak, the iPhone SE 2 Plus can also be launched on a full screen design like the Apple iPhone X and this phone can be removed with Face ID and given an in-display fingerprint sensor.