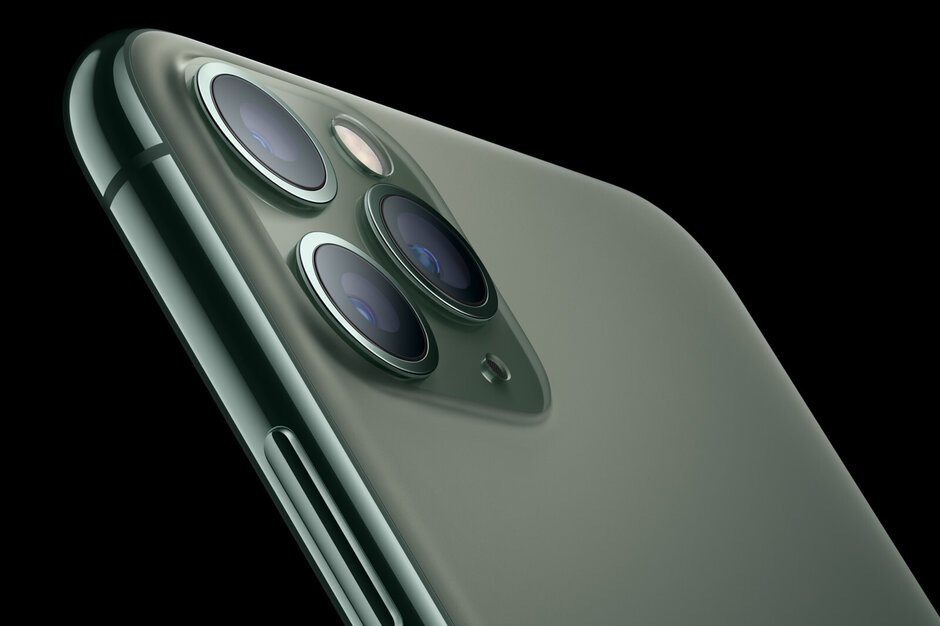 In recent years, we have seen an increase in the RAM amount on the Android smartphones. Moving ahead of the 4 GB of conventional RAM in the Android smartphones, the high-end devices gradually went to seek the 6, 8 and sometimes 12 GB. However the due to the different approach of the Apple towards iOS, the company did not follow the same trend for its iPhone devices. That’s why, the iPhone 11 Pro Max has 4 GB of RAM.

The rumors that Apple will release 4 iPhones this year in 2020 which could be called (let’s say for a moment) iPhone 12 series. This series could come with maximum 6 GB of RAM in top models. This is in actuality what the experts of the firm UBS refered to by the particular media MacRumors accept. Note that as per these forecasts, all models would not be qualified for this equivalent treatment. The rumors also suggests that these all will have same OLED screen.

The following outline was provided in the report by UBS analysts Timothy Arcuri and Munjal Shah.

This increase in RAM could augur for new more resource-intensive features, it remains to be seen which ones.

The latest news is that the iPhone 2020s – at least some of them – would benefit from 120 Hz OLED screens while being 5G compatible. Apple also seems to be working on an iPhone 9 that looks like an iPhone 2 SE for release in 2020. Recent report also suggests that the apple firm is thinking of getting rid of the notch.