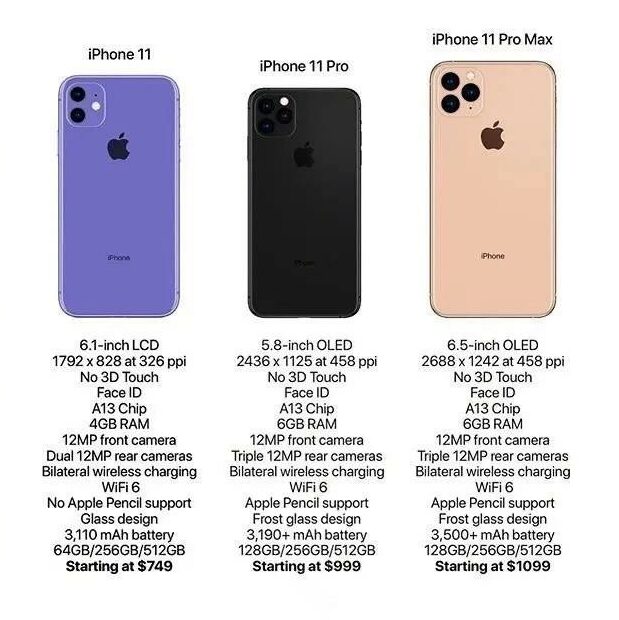 Yesterday, Apple has confirmed the event which will be held at the Steve Jobs Theater company’s headquarters in Cupertino, California on Tuesday, September 10 at 10:00 a.m. local time. During the event, Apple will showcase its iPhone 11 series including iPhone 11, iPhone 11 Pro, and iPhone 11 Pro Max. Now just a day after the announcement, the specs sheet for upcoming iPhone trio has been leaked. The news is coming from a Chinese forum that leaked interesting specs about the phones. Take a look at the unconfirmed specs of the phones. Borderlands 3: How To Fix Network Error ‘You Must Connect To The Online Service To Play Online’