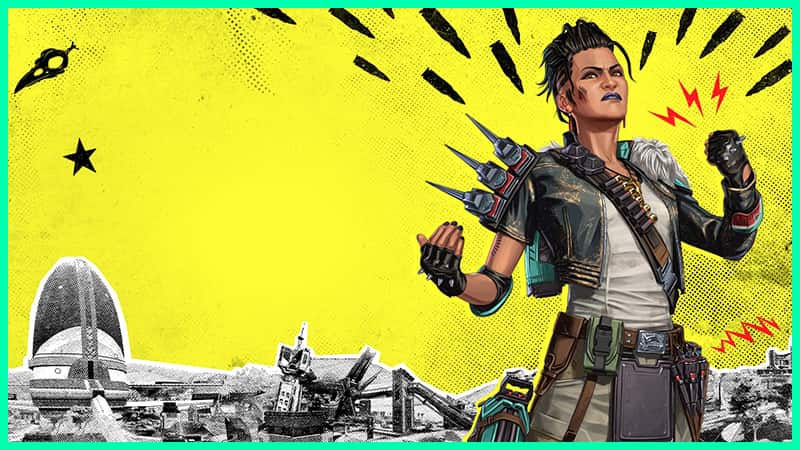 Respawn Entertainment just released a minor update to its popular battle royale game Apex Legends, which pushed out Update 1.94 (1.08). The developers of the latest update fixed an issue that caused peaceable abilities on Storm Point, as well as resolving an issue with third-party controllers on the Xbox Series X|S.

Prior to this, a update with some minor bug fixes and changes was released. However, players continue to experience problems with the game. Several of these issues will be addressed in Apex Legends Update 1.94 (1.000.008). See below for more information.

Apex Legends Update 1.94 is now available to download on all respected platforms. You can find more information about game updates and news in our Apex Legends section.