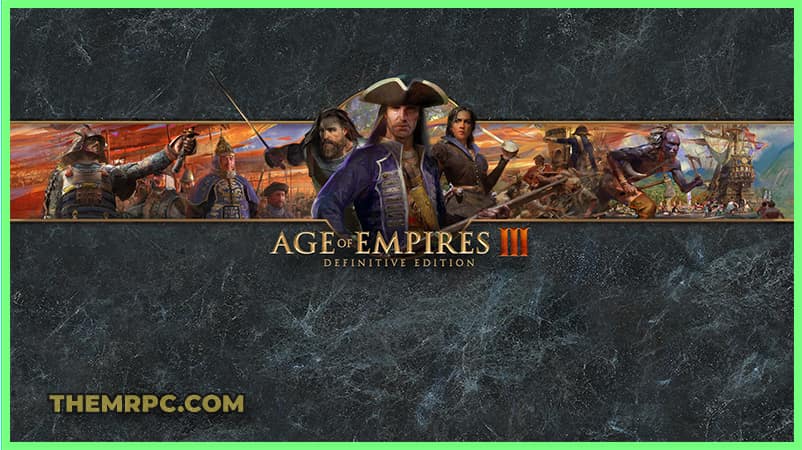 Balance changes are also included in this update to help balance underpowered units. Users must download and install this update on Steam. Below you will find all the details about Age of Empires 3 (AOE) Update 50830.

While there are plenty of notable fixes and features to look forward to in today’s build, here are some of the big highlights coming with this month’s update:

The Age of Empires Official Discord

Thank you for sharing in yet another major milestone for Age of Empires with us! We hope you enjoy all the changes and look forward to sharing in all the adventures yet to come!

—The Age of Empires Team

◆ UPDATE 50830 ◆
BUILD SPOTLIGHTWhile there are plenty of notable fixes and features to which to look forward in today’s build, here are some of the big highlights coming with this month’s update:

“Ships 1 Warrior Priest. The next Council Member you research or are researching, will Age-up twice as fast.”

“Ships 1 Warrior Priest. Enables the new Calendar Ceremony at the Community Plaza which reduces the cost of your next Age-up, overtime.”

“Rebellion! The resistance of the Chichimeca ennobles your present War Hut warriors and turns them into Knights. Villagers become Warriors instead of getting defeated.”

Like in Age of Empires II: Definitive Edition, Empire Wars puts players into the action right away with additional resources and a bolstered economy. However, instead of a pre-built town, players use a steady trickle of free Homecity Construction Wagons to grow their town with buildings they choose – making what you build and when a valuable decision! 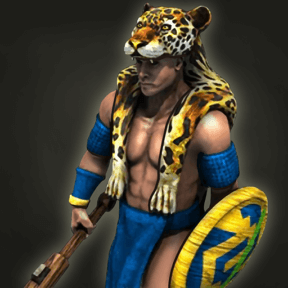 While this event is active, everyone will be able to play. We’re including a fun group of challenges specific to Age of Empires II: Definitive Edition‘s anniversary alongside some super cool rewards.