A new Vivo smartphone with Snapdragon 765G spotted on GeekBench 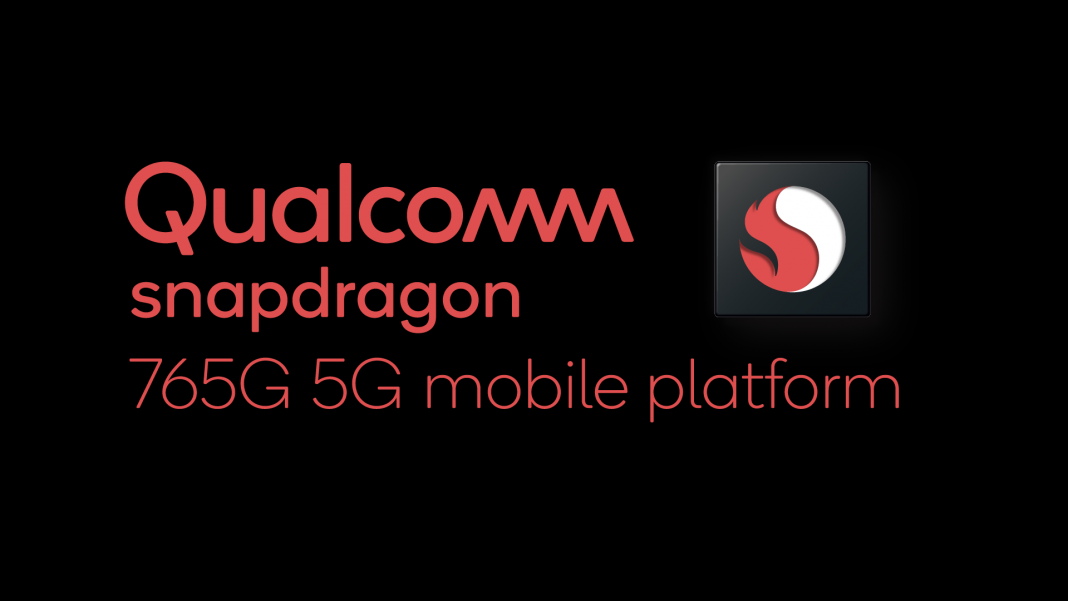 Vivo has already launched two smartphones – Redmi K30 5G and the OPPO Reno3 5G powered by Snapdragon 765G SoC. On upcoming January 7th, another device with SD765G – Realme X50 5G will be launched. It seems that Vivo had planned to launch a new device powered by the same processor. Now, a new Vivo smartphone with a model number V1963A appeared on the Geekbench database. The Geekbench list revealed that the Snapdragon 765G processor will be powering the device. This phone is coupled with 6GB of RAM and runs on Android 10. 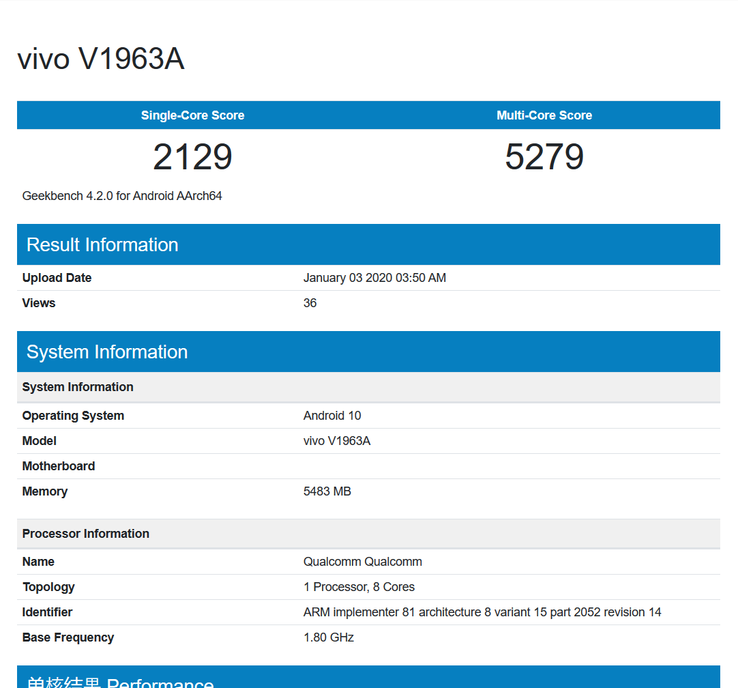 The new Vivo phone scored 2129 points in single-core and 5279 points in multi-core. The scored points of V1963A are quite low than the Reno3 Pro 5G, in spite of the fact that both are actually powered by the same chipset. This is definitely a test device which explains why the scores are low. No motherboard-associated code-name (such as the Snapdragon 665’s “trinket”) is given here. Looking at the ARM information, it does have a novel and specific identifier: ARM implementer 81 architecture 8 variant 15 part 2052 revision 14.

At the moment, there is no information about the series under which this new Vivo phone will be launched. However, according to a post on Weibo @DigitalChatStation, it may launch under the S or Z series.

In December 2019, Vivo announced the 5G smartphones Vivo X30 and X30 Pro. Both devices powered by the Exynos 980 processor and with this, vivo X30 series have become the first dual-mode 5G mobile phone supporting the NSA / SA network under vivo. This upcoming Snapdragon 765G-powered phone might not arrive anytime soon. However, Vivo may surprise us and announce it this January, but it probably is going to be at the end of the month.