9 LG smartphones will be updated to latest Android 10 (LG UX 9.0) this year 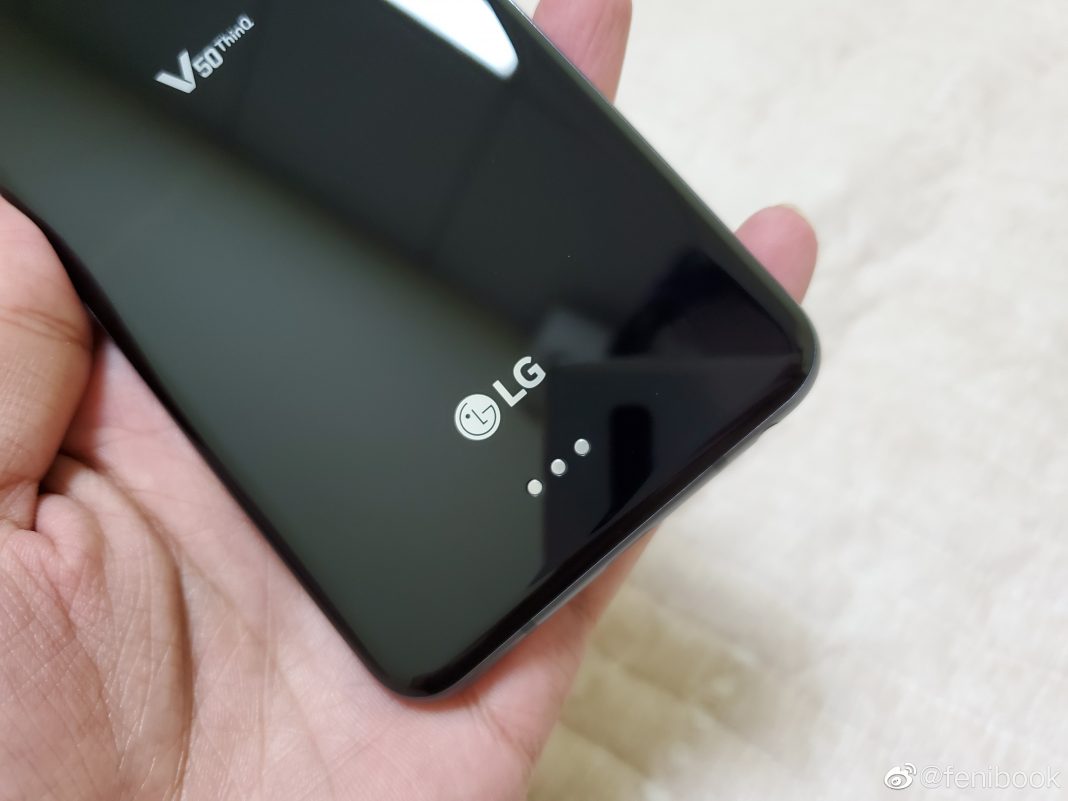 Yesterday, LG has announced that its 9 smartphones – LG V50, G8X, G8S, V40, G7, K50S, K40S, Q60 and K50 will get updated with the latest Android 10 OS (LG UX 9.0) this year. With the Android 10 update, along with Google’s new gesture feature, the devices will also be implemented with LG UX 9.0 that we already seen on the LG G8X. Users will be able to enjoy renewed graphics experience on the smartphone.

To recall, the company has already started rolling out Android 10 for LG V50 smartphones for those who are enrolled in the beta program in South Korea.

According to the shared Android 10 update roadmap from LG, three smartphones from its K-series – LG K50S, LG K40S, LG K50 and LG Q60 in Q series will also be updated with latest Android 10 (LG UX 9.0) in 2020. Android 10 update to these smartphones will arrive in the last quarter of 2020. It will be a global roll out and will be distributed in batches.

“LG has always cared about the end consumer and his needs, for this reason he is committed to offering the best technologies, supported by the best performing operating systems”, says David Draghi, Sales Director of Mobile Communications LG Electronics Italia . “Since LG established the global Software Upgrade Center, the goal has been to extend software updates to as many customers as possible. A goal that we propose also with the implementation of Android TM 10, which will arrive on a large part of our smartphones, starting from the flagships up to the K series products. “