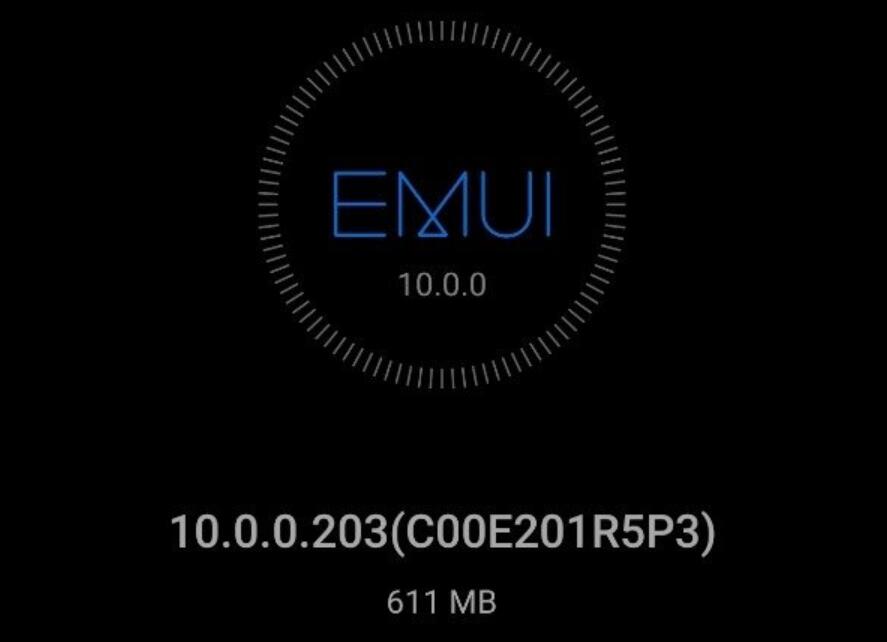 A few days after the rollout of the update for the 4G versions of Huawei Mate 30 and Huawei Mate 30 Pro, even the cousins ​​who support the fifth generation networks receive an update with the same news.

The new software update has a version number of EMUI 10.0.0203 which brings some corrections to the system, including a problem with the app crashing. It also adds a quick navigation gesture support, which lets you to switch from one app to another with a swipe from the bottom edge of the screen.

To activate this gesture, you need to go to the phone settings and follow this path: System and updates> Navigation systems> Gesture> Settings> Switch between apps.

As usual, this is an update via OTA that you can download by tapping on the relevant notification or manually searching in the phone settings menu. Just follow this path: Settings> System and Updates> Software Updates> Check for Updates> Download and Install.

Alternatively, you can also use the HiCare app, and check for the new update directly from there.