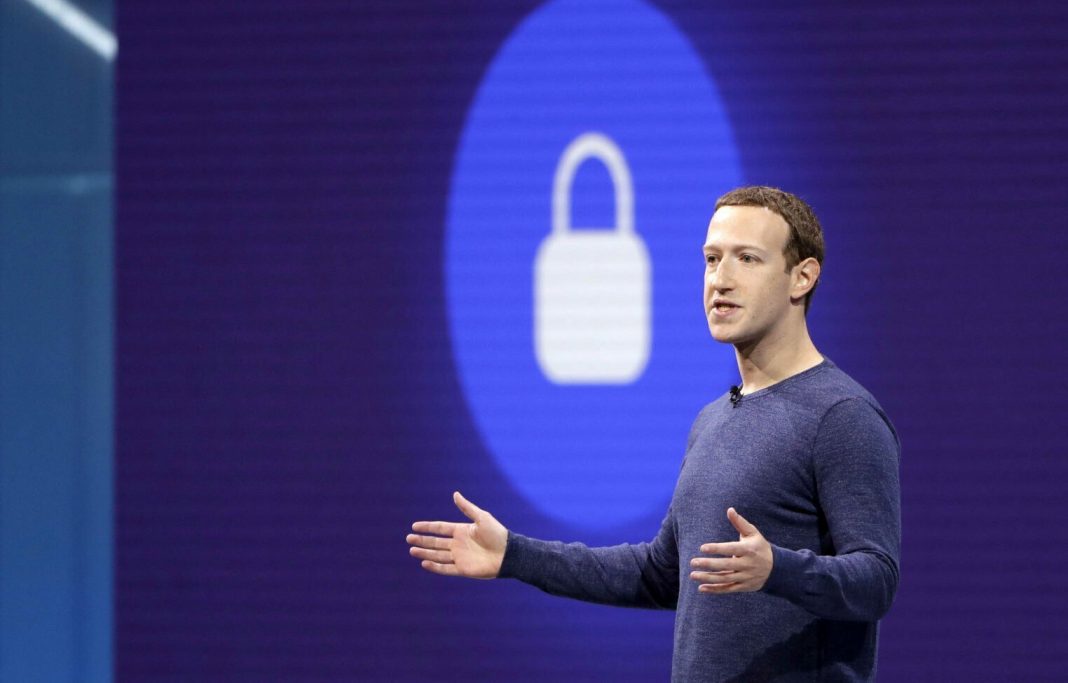 Once again another Facebook data leak happened and this time the number is 419 Million. In the latest breach, hundreds of millions of phone numbers linked to Facebook profiles have been found in a database that is openly accessible to the people. According to the reports of Sanyam Jain, security researcher and member of the GDI Foundation found an unsecured Facebook database server holds the records of 419 Million users and not protected by any password. This database contains information such as user’s phone number, name, country of residence and gender. The report claims that Facebook data leak contain 133 million records of Facebook users based in the United States which is the most affected country. The second most affected country is Vietnam with over 50 million user’s record. And the third one the United Kingdom with 18 million records of users data leaked. These country are among the top in the list of most affected nations. However, Facebook data of Indian users are most likely to in safe zone. The database became offline after the publication contacted the web host regarding the matter.

This revelation comes a few months after a problem with Facebook’s dual-factor authentication system. Which made phone numbers public.

Facebook spokesperson Jay Nancarrow said, “This data set is old and appears to have information obtained before we made changes last year to remove people’s ability to find others using their phone numbers,”. Further, He also added, “We have no evidence that Facebook accounts are compromised.”

The social media giant has faced numerous privacy issues this year. Back in April, the Cambridge Analytica scandal that Facebook had to pay $5 billion Federal Trade Commission settlement.

Facebook’s chief technology officer, Mike Schroepfer had written in a blog post at the time.

“Malicious actors have also abused these features to scrape public profile information by submitting phone numbers or email addresses they already have through search and account recovery. Given the scale and sophistication of the activity we’ve seen, we believe most people on Facebook could have had their public profile scraped in this way. So we have now disabled this feature,”

Several other instances occurred this year in which millions of Facebook and Instagram users’ details were exposed. But not by the company itself. Last fall, a data breach exposed the private information of 29 million users.